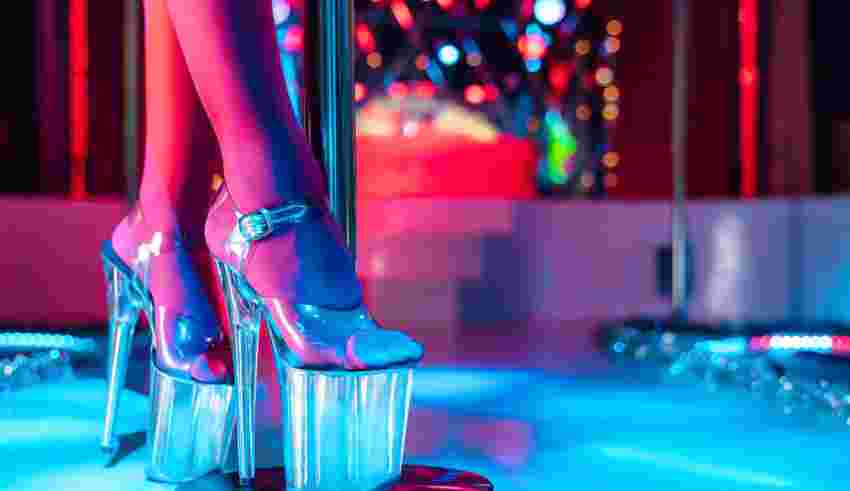 WASHINGTON, D.C. – An ex-stripper that had a child with Hunter Biden now wants to change the four year-old girl’s last name to reflect that of her father so that she can experience the perceived perks of being a “Biden.”

Currently, Hunter Biden is petitioning the court to lower the child support payments that he is paying former exotic dancer Lunden Roberts for the daughter they share together, Navy, but her attorney is attempting to have Biden’s request dismissed due to the president’s son allegedly engaging in a “long, and lengthy, history of attempting to avoid discovery by filing endless and recurrent motions for protective orders.”

While in court on Tuesday to discuss the child support payment, Roberts issued a request via her lawyer to change her daughter Navy’s last name on Tuesday so that the child could “benefit from carrying the Biden family name.”

“To the extent this [estrangement] is misconduct or neglect, it can be rectified by changing her last name to Biden so that she may undeniably be known to the world as the child of the defendant and member of the prestigious Biden family,” Roberts’ lawyer said. “The Biden name is now synonymous with being well educated, successful, financially acute, and politically powerful.”

Initially, Hunter had claimed that he had never met Roberts and that her daughter was not his; however, a DNA test proved this claim not to be true, and a court subsequently ordered him to begin paying child support to the child. In addition, reports indicate that she was later put on the payroll of a consulting firm that Hunter Biden owned while she was pregnant with their child.

Roberts, who had previously worked as a dancer at a Washington, D.C. gentleman’s club, said that neither Hunter – nor anyone else in his family, including his father Joe – had ever met Navy.