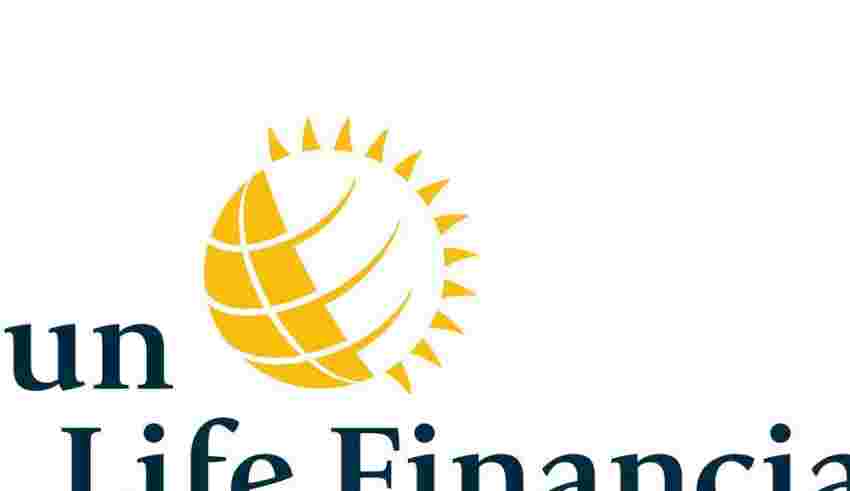 TORONTO — Sun Life Financial Inc. says its profit was down 54 per cent in the third quarter compared with a year earlier due to general market declines, and also recorded a $170 million charge related to its sale of Sun Life UK.

The insurance giant says it had a net income of $466 million in the quarter ending Sept. 30, down from $1.02 billion in the same quarter last year.

Adjusted income, or what Sun Life calls underlying net income, came in at $949 million, up five per cent from $902 million last year.

Net income from the Canadian division was down 47 per cent at $210 million, related largely to interest rate movements and lower equity markets, while U.S. profits were up 104 per cent at $94 million as the company saw fewer COVID-19-related claims among other tailwinds.

The company’s asset management division saw profits down 29 per cent at $215 million, in part from an increase in acquisition-related liabilities, while its Asia division had profits down 57 per cent to $125 million after the division saw a boost a year earlier from assumptions and other actions.

During the quarter, Sun Life announced the sale of its U.K.-based division for about $385 million as well as the acquisition of a majority stake in U.S. firm Advisors Asset Management Inc. for US$214 million.

This report by The Canadian Press was first published Nov. 2, 2022.

Companies in this story: (TSX:SLF)