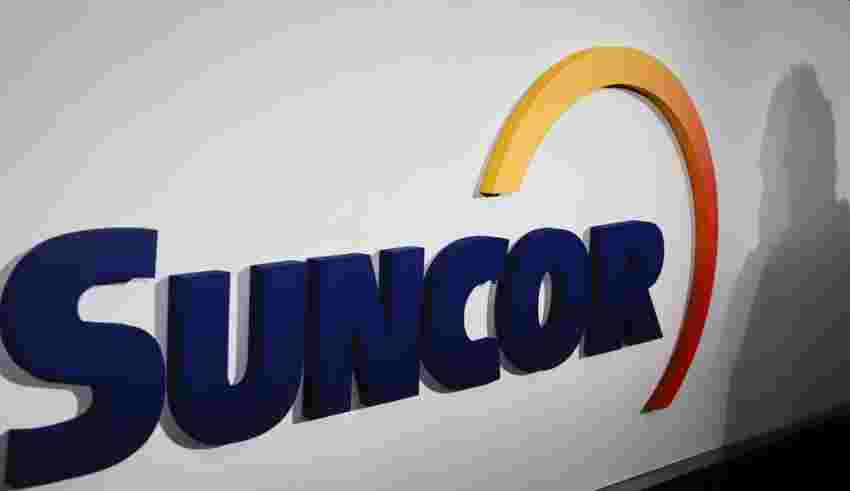 CALGARY — Suncor Inc. says it recorded a net loss of $609 million in the third quarter as it took a writedown of $3.4 billion against its share of the Fort Hills oilsands mine.

Suncor announced last week it will buy out Teck Resources Ltd.’s 21.3 per cent stake in the Fort Hills oilsands project for approximately $1 billion. The agreed-upon sales price reflects a lower market value for the mine, resulting in a non-cash impairment charge.

This report by The Canadian Press was first published Nov. 2, 2022.

Companies in this story: (TSX:SU)