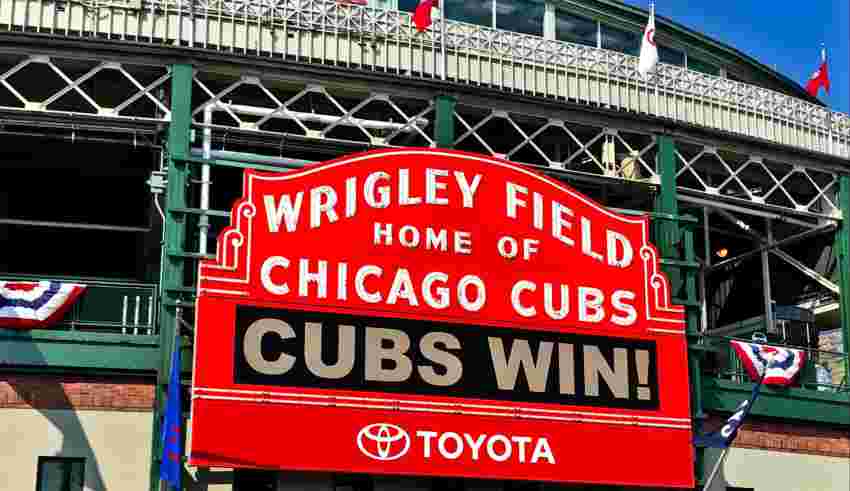 Dansby Swanson was the last of the big superstar names left on the free agent market and the best available shortstop after a flurry of activity these past two weeks that saw the likes of Aaron Judge, Jacob deGrom, and Carlos Correa sign massive deals.

The Chicago Cubs were reported to be looking for a shortstop this offseason, and they moved quickly to seal the services of one of the game’s best on Saturday. The deal is reportedly worth $177 million over 7 years with a full no-trade clause.

Swanson was the number one overall pick of the 2015 MLB Draft for the Arizona Diamondbacks, but by December of the same year, he was traded to the Atlanta Braves. Nine months later, he debuted for the Braves, eventually becoming a cornerstone of their 2021 World Series win. He had been the epitome of ‘Mr Dependable’ for the Braves, having missed only two games in the past three seasons, leading all MLB players in games played.

However, the Braves couldn’t reach an agreement with their guy, reportedly offering him a deal in the region of 6 years and $17 million AAV to extend his contract earlier in the season. Swanson rejected the offer and chose to test the free agency market. The Cubs’ offer was too good to refuse, and after marrying his long-term girlfriend Mallory Pugh at the weekend, it seemed destiny was pulling him into another marriage with the Cubs. Pugh plays forward for the Chicago Red Stars in the National Women’s Soccer League and was a member of the U.S. Women’s National Team that won the 2019 FIFA Women’s World Cup. Now Swanson and Pugh have become the biggest sports couple in the Windy City.

In Swanson, the Cubs have signed an impact player who is great defensively and offensively, a winning player with a wealth of experience belying his age. Last season he hit 25 home runs and batted .277 with a .776 OPS. His 5.7 WAR ranked him second among shortstops in the National League (Tommy Edman had a 6.3 WAR but only played 80 games at that position), and his 9 Defensive Runs Saved placed him fifth among NL shortstops. Significantly though, he led all shortstops in the major leagues with 21 Outs Above Average – a defensive metric that is a truer representation of a player’s performance. The Chicago Cubs’ Nico Hoerner was the next-best shortstop with 13 OAA.

Hoerner, 25 years old, was terrific this past season, putting up similar numbers to Swanson in DRS (11), OPS (.736) and WAR (4.5) but he’ll likely slide over to second base, giving way to Swanson, providing the Cubs with one of the most dynamic, athletic and productive middle infields in baseball. After also signing Cody Bellinger on a one-year, $17 million deal to roam centre field, the Cubs have assembled an excellent defensive spine for 2023.

Signing Swanson is massive for the Cubs, but they need to keep spending if they want to bridge the gap to the Milwaukee Brewers and St. Louis Cardinals in the NL Central. They’ve added pitchers Jameson Taillon on a four-year, $68 million contract and Brad Boxberger on a one-year, $2.8 million deal, which is a significant upgrade on their starting rotation and bolstered their bullpen. But they still need a couple more arms, and it is not yet clear who their closer will be.

Yan Gomes is projected to be their everyday catcher after losing Wilson Contreras to their bitter rivals St Louis Cardinals earlier this month, so they could perhaps upgrade behind the plate. Another position that needs strengthening is first base. Yuli Gurriel, Trey Mancini, Brandon Belt and Eric Hosmer are available on the free-agent market. All four would be a good fit for the organisation, and the left-handed Belt and Hosmer would be a good fit in that ballpark too. Matt Mervis, the Cubs’ number 21-ranked prospect according to MLB Pipeline, had a breakout performance in 2022 and was named the 2022 Fall Stars Game MVP. The 6-foot-4, 225 pounds, power-hitting first baseman may not be ready to graduate to The Show yet, but he might get an opportunity to earn a spot on the 40-man roster during Spring Training.

It’s clear the Cubs still have a lot of work to do to become legitimate contenders in the National League again and return to the World Series after breaking their 108-year curse in 2016. Cubs fans will be excited by the addition of Swanson and so they should be. It signals the Cubs’ intent that they are no longer in a rebuilding phase. Though their excitement should be tempered with realistic expectations. Swanson is the next step in a new era of baseball on the North side of Chicago, but they are still several pieces away from enjoying another ticker-tape parade in the Fall. 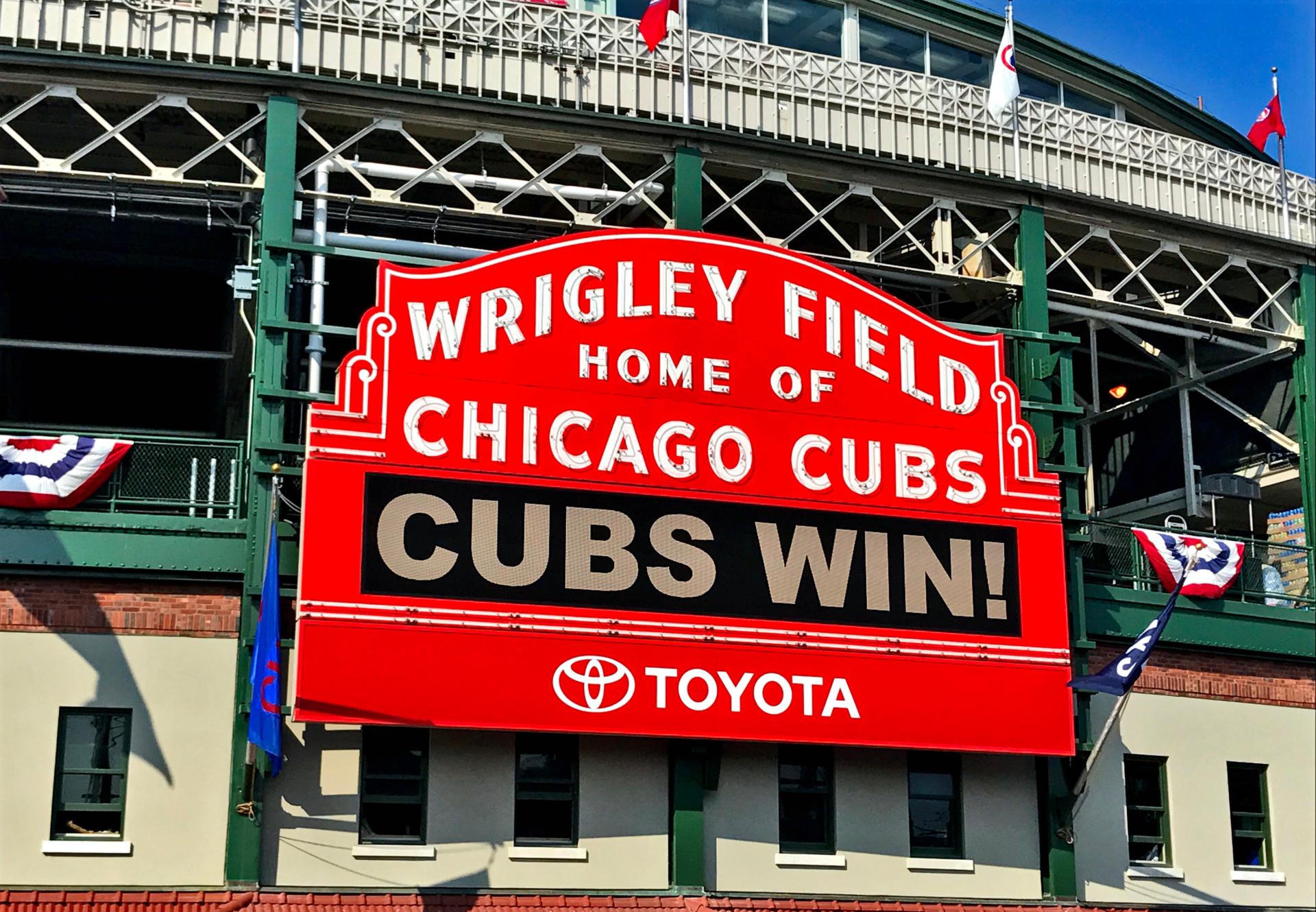