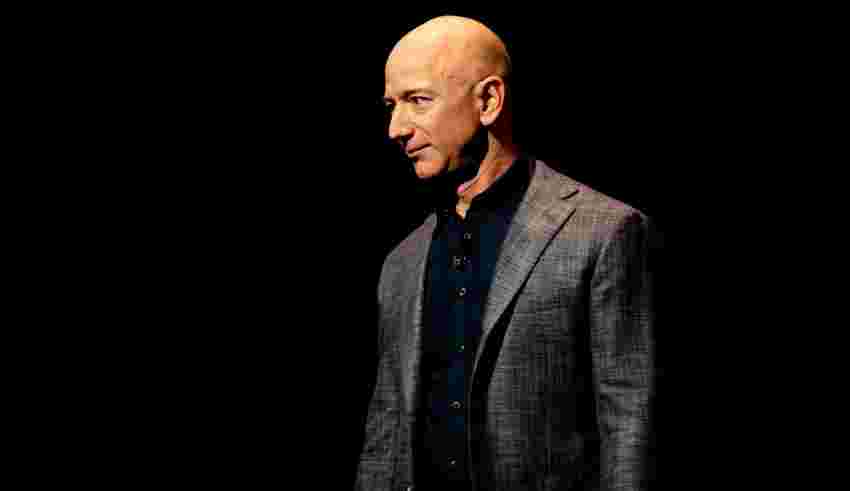 ‘CEO, Entrepreneur, born in 1964, Jefferey, Jeffrey Bezos,’ said in a recent interview with CNN News that he intends to donate the majority of his current $124 billion USD (roughly $164 CAD) net worth earned during his lifetime, with a major chunk of his money going towards climate change and “supporting people who can unify humanity in the face of deep social and political divisions.”

Bezos is currently the fourth-richest person in the world, behind Gautam Adani, Bernard Arnault & family, and Elon Musk, according to Forbes. This happens to be the first time Bezos has made a public announcement regarding his intentions to give away most of his money. Bezos, alongside his partner Lauren Sánchez said they are “building the capacity to be able to give away this money.”

The two of them announced American singer and songwriter Dolly Parton as the recipient of the Bezos Courage and Civility Award and a $100 million grant. Previous recipients of the grant and the award include celebrity chef Jose Andrés and Dream.org founder Van Jones.

Bezos has also in the past committed $10 billion over 10 years, which is roughly 8 percent of his current net worth, to the Bezos Earth Fund, which prioritizes reducing the carbon footprint of construction-grade cement and steel, advancing technologies to monitor carbon emissions, pushing financial regulators to consider climate-related risks, and more.

This comes amid reports that Amazon plans to lay off thousands of employees.