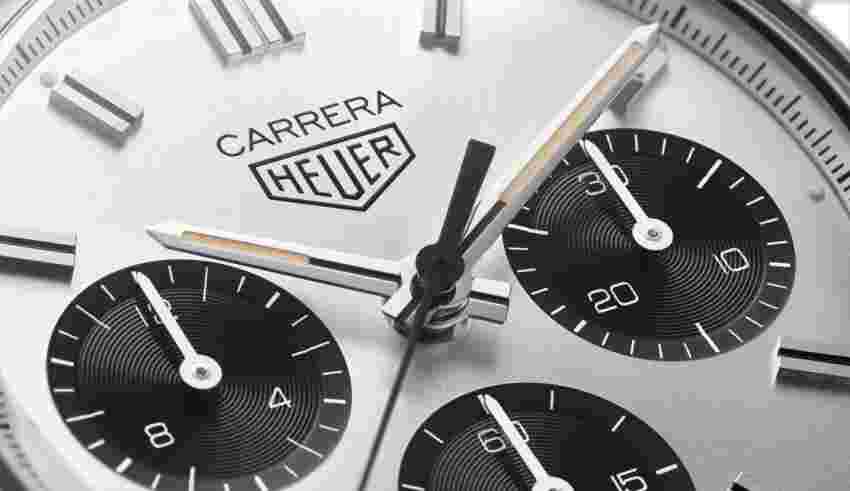 Introduced in 1963, the Carrera has defined the wristwatch chronograph genre for six decades and is now recognised around the world for its classic design.

MUST-READ: Why The Chronograph Is The Ultimate Automotive Luxury Watch

Supplying power to its time-tracking functions, TAG Heuer fits the anniversary model with an in-house Caliber HEUER 02 Automatic movement. A sapphire backcase reveals its inner workings, while the outer portion is engraved with the watch’s individual number (XXX/600). Embodying the classic Carrera of 1963, this modern example comes complete on a perforated black leather strap that resembles the interior of a classic sports car. Along with the Carrera Chronograph 60th Anniversary, TAG Heuer also introduced an array of other watches and smartwatches during the start of Singapore’s 2023 LVMH Watch Week. The all-new TAG Heuer Carrera Chronograph 60th Anniversary is limited to only 600 pieces and is currently available for $7,400.