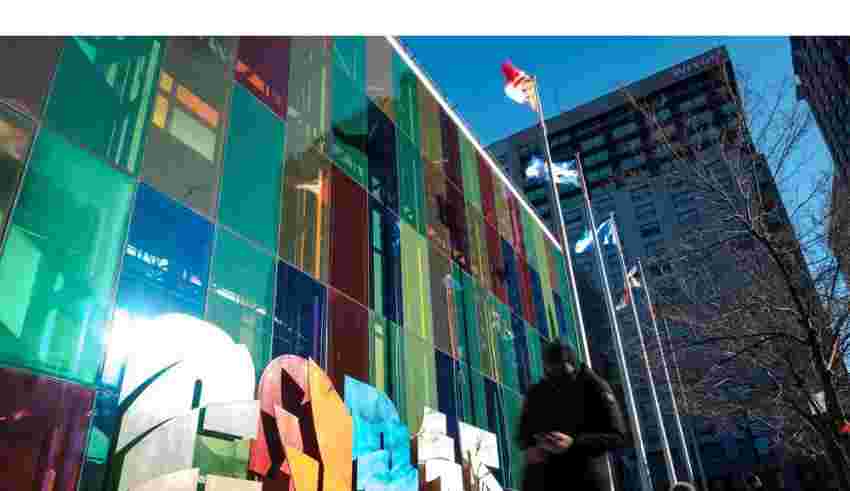 (Bloomberg) — Canada’s environment minister said significant progress has been made at COP15 in Montreal after talks hit an impasse earlier over funds for poorer nations.

The most important UN biodiversity summit in a decade reached a major roadblock on Wednesday morning as delegates from developing countries, locked in a stalemate with developed nations, walked away from negotiations that focused on how to pay for protection of the world’s ecosystems.

“One of our lead negotiators texted me and said there was three hours of violent agreement on resource mobilization after the walkout,” Canadian Environment Minister Steven Guilbeault told reporters Wednesday evening. “Today, people came back to the table and worked constructively on this very topic. That is why I’m very optimistic and confident.”

COP15: What to Expect From the UN Biodiversity Conference

Negotiations with environment ministers are set to begin on the most important aspects of a potential COP15 agreement — including numerical targets.

A key part of those talks is hammering out how pro-biodiversity measures — which could include protecting 30% of the world’s land and sea — will be funded. The goal is to create a policy roadmap to shape countries’ approach to biodiversity for the next decade.

“We were negotiating, following the directive of the co-chairs, and at some point we were not allowed to negotiate on numerical values,” Sikeade Egbuwalo, a negotiator for Nigeria, said in an interview. Developed countries wanted to leave specific decisions about funding to environment ministers, she said, but developing nations were not prepared to move on without them.

A statement from the Brazil on behalf of a group of “like-minded countries” noted that territories home to more biological diversity “will bear a higher burden” in implementing any global framework and called for a “commensurately robust package on resource mobilization.”

The group referenced an earlier proposal for developed countries to commit to financial grants of at least $100 billion annually for biodiversity, or 1% of global GDP, until 2030, after which the amount would be revised.

“We know there’s not enough public dollars to come to the challenge of biodiversity. We need all sources of money,” Guilbeault said.

—With assistance from Eric Roston.

(Updates with comments from Canadian environment minister. A previous version was corrected to say that developed countries would commit $100 billion a year, under an earlier proposal.)