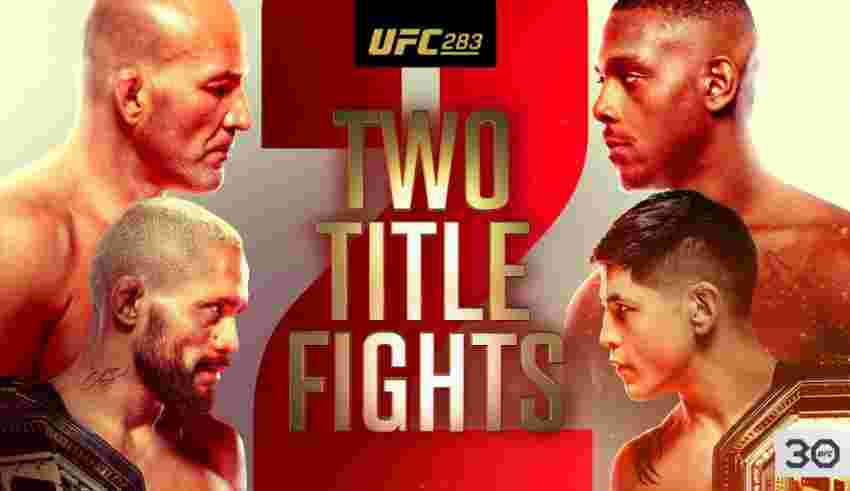 Glover Teixeira’s loss to Jiří Procházka at UFC 275 in June of last year was an instant classic. Although he suffered defeat at the hands of the Czech phenom, no one could question Teixeira’s grit and determination. Similarly, Jamahal Hill’s ability to bounce back after suffering an ugly elbow injury at the hands of Paul Craig at UFC 263 tells the mixed martial arts world everything they need to know about his determination to overcome adversity. These two warriors will collide in an epic battle for the UFC Light Heavyweight Championship at UFC 283. You won’t want to miss it!

Meanwhile, reigning Flyweight Champion, Deiveison Figueiredo will take on the challenger, Brandon Moreno, in the fourth installment of their epic rivalry. These two have fought three classic battles in the past. It is only fitting that they settle the score once and for all with the Undisputed Flyweight Championship on the line. UFC 283 features two championship fights that are worth the price of admission. There’s a lot to unpack here; without further ado, let’s get into it!

After being named BT Sport’s Comeback Fighter of The Year in 2020, Glover Teixeira shocked the world by defeating Jan Blachowicz for the UFC Light Heavyweight title in October of 2021. Since then, he’s only appeared in the octagon once, losing his belt to the much younger Jiří Procházka. However, Teixeira is still viewed as a serious threat and one of the toughest men the sport has ever known. At 43-years-old, he is in the best shape of his life and ready to give it one more shot to shock the world yet again.

Jamahal Hill is in the midst of an impressive three-fight win streak during which he has defeated three consecutive ranked opponents. The 31-year-old has been a professional since 2017; compared to Teixeira his experience in the sport makes him a novice. However, Hill has soaked up as much knowledge as possible in his six years as a professional. Now he is ready to add the ultimate achievement to his resume, becoming a champion in the world’s most renowned mixed martial arts division. Be sure to tune in to witness Teixeira and Hill lay it all on the line for the Undisputed UFC Light Heavyweight Championship of the World!

Deiveson Figueiredo’s last three fights have all come against Brandon Moreno. In those three contests, he has emerged victorious one time, suffered one defeat and participated in one draw. In July of last year, Moreno defeated Kai Kara-France to become the Interim UFC Flyweight Champion. On Saturday, Moreno will travel to Figueiredo’s native Brazil in an attempt to unify the divisional championship while simultaneously triumphing over his biggest rival. These two men are clearly the best two competitors in the division; the final installment of their saga is a must-see event. Make sure to catch all of the action when Figueiredo and Moreno meet in the middle of the octagon!

Although Gilbert Burns has lost two out of his last three fights, he is still the fifth ranked Welterweight in The UFC’s divisional rankings. His losses at the hands of Kamaru Usman and Khamzat Chimaev speak volumes about his willingness to climb into the octagon against the best fighters in his weight class and go toe-to-toe. Over the course of his career, he has won eight victories by submission, which is a direct reflection of his status as a 3rd degree Black belt in Brazilian Jiu-Jitsu.

Neil Magny has won three out of his last four fights and shows no signs of slowing down at 35-years-old. He has been on The UFC’s roster since 2013 but has never earned a shot at the title. Still, there are many who view him as the gatekeeper of the division. A fight with him is seen as the ultimate test of whether or not an opponent truly belongs amongst the elites in the Welterweight division. Burns and Magny are sure to put on a show for the fans in Rio de Janeiro; you won’t want to miss it!

Lauren Murphy and Jéssica Andrade each suffered defeat at the hands of Valentina Shevchenko in 2021. Although neither woman was able to defeat the reigning UFC Women’s Flyweight Champion, each has bounced back nicely since those setbacks. Now, they both have their eyes set on a potential rematch with Shevchenko for the championship belt. There’s only one problem; they are standing in each other’s way. Murphy versus Andrade is a showdown between two of the best flyweights in women’s MMA. You won’t want to miss it!

Paul Craig and Johnny Walker are two of the Top 15 Light Heavyweights in The UFC’s divisional rankings. However, neither man has been able to earn a title shot or enter the coveted top five plateau that signifies becoming the best of the best. Craig’s unanimous decision defeat at the hands of Volkan Oezdemir in July of 2022 derailed his upward momentum. Similarly, back-to-back losses in October of 2021 and February of 2022 cost Walker a chance at entering the division’s Top 10. However, these are still two very talented fighters with championship aspirations. Be sure to tune in to watch Craig and Walker lay it all on the line in Rio de Janeiro on Saturday night!

UFC 283 can be viewed on BT Sport in The United Kingdom and on ESPN Plus in The United States. As always, we’ll have all the latest updates about the outcomes of the fights, as well as in depth analysis available right here at World in Sport! 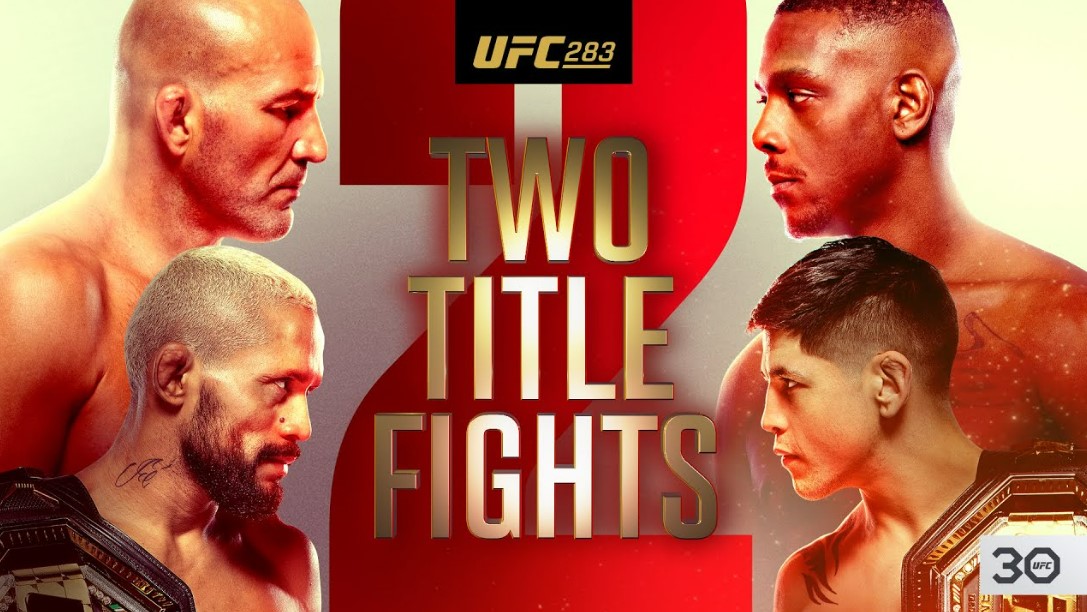