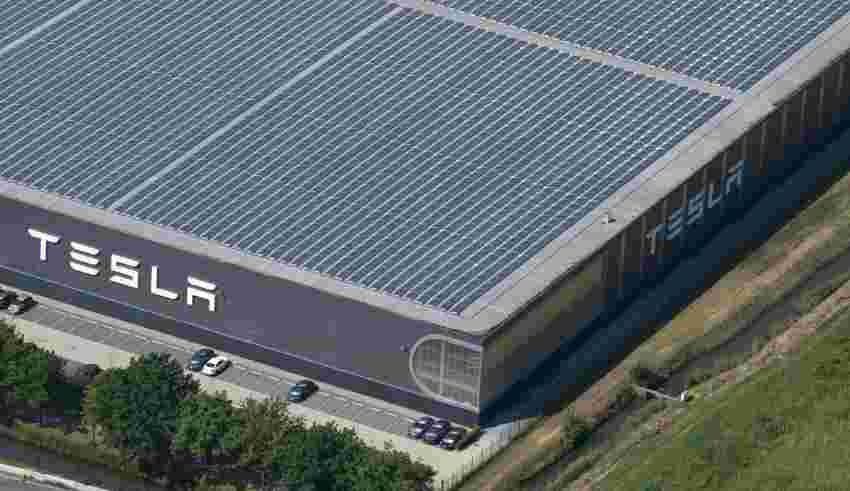 Tesla has reportedly recently filed a trademark for producing electric motors for various modes of transportation, including airplanes and boats.

The trademark, which went largely unnoticed, was filed last week, and was reportedly filed under a “not for land vehicles” category, as reported by Electrek.

The definition of this category in the filing is somewhat unclear. Still, it does extend the company’s trademark on electric motors to “motors for airplanes,” “boat motors,” and “electric motors for toys.”

The trademark, as filed with the United States Patent and Trademark Office, reads the following:

Yes, but still a bit too limited on range. That will change in coming years as battery energy density improves.

Musk has said in the past that once manufacturers can improve battery energy density, planes and other non-land vehicles would also be able to operate off of a battery. However, they’re “still a bit too limited on range.” This was back in 2019. Four years later, the trademark filing doesn’t necessarily mean that Tesla is ready to develop electric planes and boats, but it is taking a step in the right direction.

It’s worth noting that completely electric boats already exist, while most battery-operated planes are still in prototype.

It could also just be that Tesla has filed the trademark to future-proof its plans, and that it doesn’t intend to do any development on “motors for airplanes,” “boat motors,” and “electric motors for toys” at the moment.