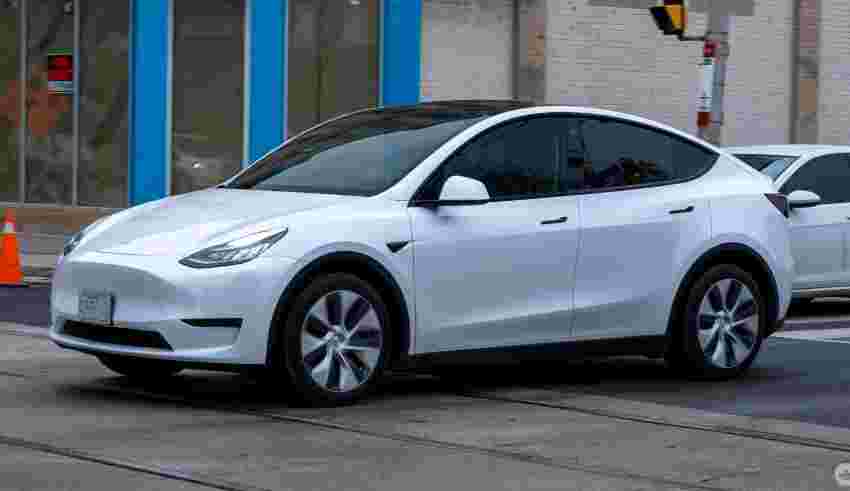 At the end of  February 2022, Telsa started testing its full self-driving beta software in Canada after testing it in the U.S. throughout 2021. However, certain areas like downtown Toronto were excluded since the vehicles experienced trouble dealing with the streetcars that make up the downtown core of Toronto transit.

The geofence is essentially Bloor-Danforth southwards—the downtown core of Toronto with the bulk of skyscrapers and high rise buildings. pic.twitter.com/G2QIthV6cb

Twitter users pointed out that the software had a difficult time anticipating the street cars stopping in the left lane, and that there is a chance of continuing through the right lane, even though passengers would start to disembark. Since the geofence is lifted, it’s expected that this problem has been fixed. That said, make sure to look right before getting off a street car, as always.

To get the Full Self Driving beta that works in downtown Toronto, you need to be on ‘update 10.69.3.1,’ according to a report from blogTO.