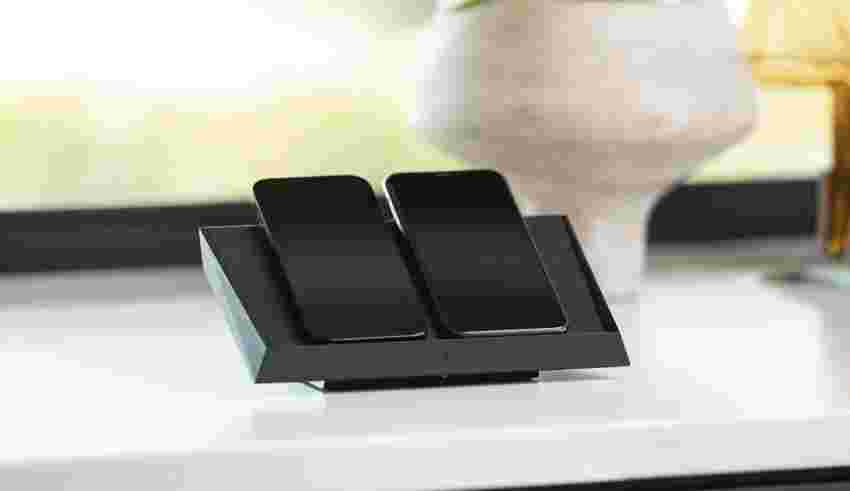 After a flamethrower and burnt hair cologne, the next product to be sold by an Elon Musk-owned company isn’t that out of the ordinary.

Elon Musk’s Tesla has announced a new ‘Tesla Wireless Charging Platform’ that is reportedly “inspired by the angular design and metallic styling of [the] Cybertruck.” 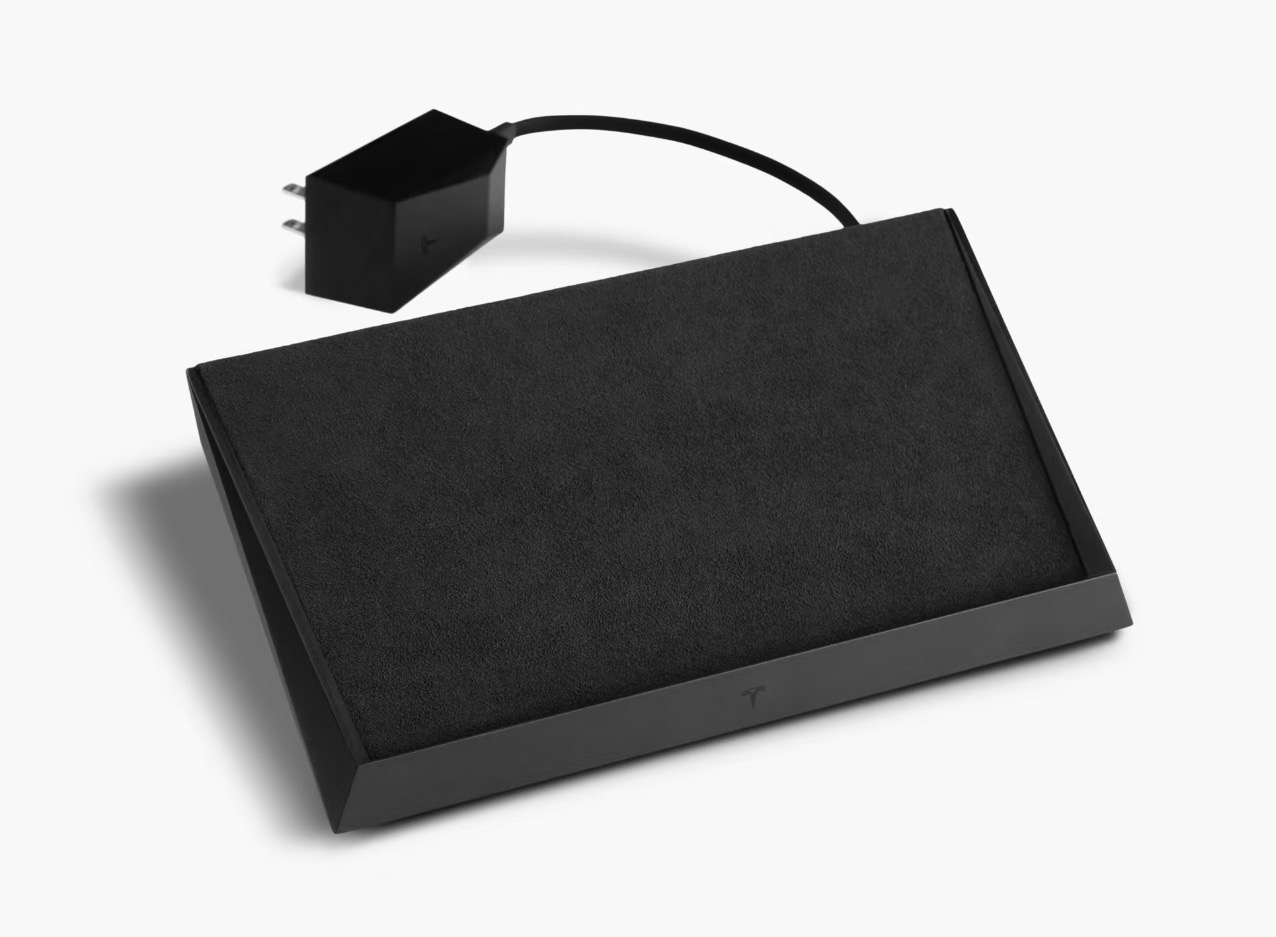 The charging pad sports the Tesla logo on the front, offers a 65W power adapter and also features a magnetic detachable stand. The pad is made of aluminum, while the part where you keep your devices is lined with premium alcantara, likely to prevent scratches.

It can charge three devices at once at 15W charging speeds. According to Tesla’s website, the pad also features ‘FreePower technology,’ which means it can charge Qi-capable devices placed anywhere on its surface without a need for precise alignment.

Orders for the wireless charging pad are already live for $300 USD (roughly $409), though it doesn’t start shipping until February 2023. Additionally, the charging pad seems to be limited to the U.S. Tesla store, and it isn’t listed in the Canadian store.