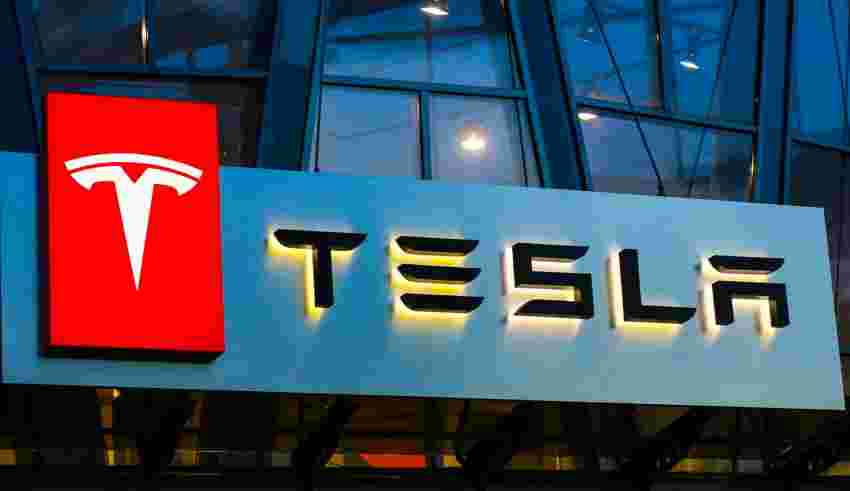 Tesla has launched ‘Tesla Electric,’ an electricity retailer that will service Powerwall owners.

Available initially in some Texas markets, Tesla Electric will let your Powerwall automatically decide when to charge and when to sell electricity to the grid. Tesla says it will also help users meet their sustainability goals  when importing electricity from the grid as it features energy from 100 percent renewable sources.

On Twitter, Alex Guichet, head of Tesla’s mobile app product, talked a bit more about Tesla Electric. “It’s a pretty competitive rate offer. It has a peak pricing structure, but Powerwall and Tesla Electric Mode are your buffers to avoid peak prices,” he wrote in a thread.

For now, Tesla Electric is only available by invitation to select customers in Texas, with availability in additional states on the way. It’s unclear if and when it might expand to other markets, such as Canada.

More information on Tesla Electric can be found here.