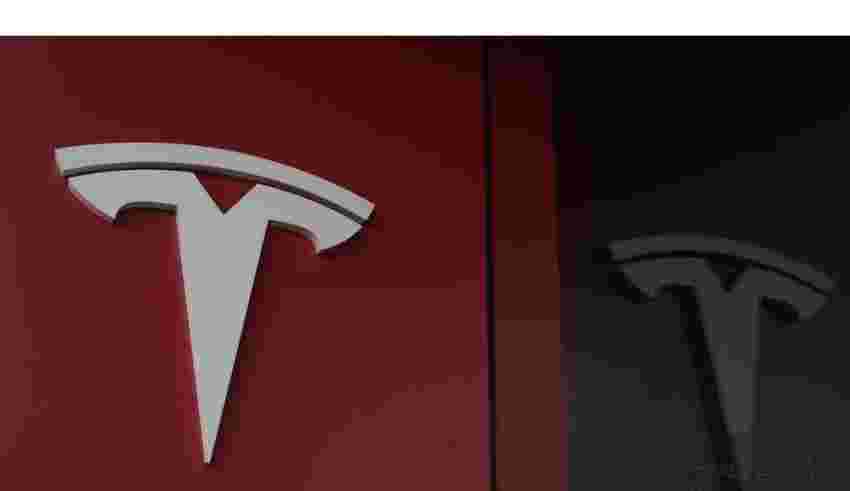 (Bloomberg) — Tesla Inc. is finalizing plans to build an electric vehicle assembly plant in an industrial area of northeastern Mexico and may announce the factory as early as next week.

The plant is to be located in Santa Catarina in Monterrey city, the capital of Nuevo Leon state, according to people familiar with the automaker’s plans, who asked not to be identified discussing internal business. Final details are still being worked out, and the talks with the company have involved both the state government and Mexico’s foreign relations ministry, one of the people said.

Tesla didn’t immediately respond to an emailed request for comment.

Chief Executive Officer Elon Musk visited Nuevo Leon in October and met with officials there, and the company’s relationship with the state’s government has already earned it an exclusive customs lane for parts crossing the border into Texas.

The factory would be Tesla’s first south of the border and part of a push to expand global manufacturing that has included vast new plants in Austin, Texas, and Berlin, as well as a sprawling factory in Shanghai. Tesla has long mulled building a third factory in North America, with Musk telling shareholders in August that a decision might be made before the end of the year.

The announcement would come just days after Mexico and Canada won a trade dispute with the US over cars shipped across regional borders, a development that gives automakers more incentive to manufacture in those nations.

A Mexican-made electric vehicle would likely qualify for subsidies under recent US legislation signed into law in August designed to spur adoption of EVs, as long as it met battery content requirements.

It’s unclear which models Tesla will produce in its Mexican factory or when it would begin production. Those details could be announced in the coming days, the people said.

Musk has set an ambitious goal of selling 20 million electric vehicles a year by 2030, which would make Tesla twice the size of any other automaker and account for 20% of global auto output.

—With assistance from Dana Hull.