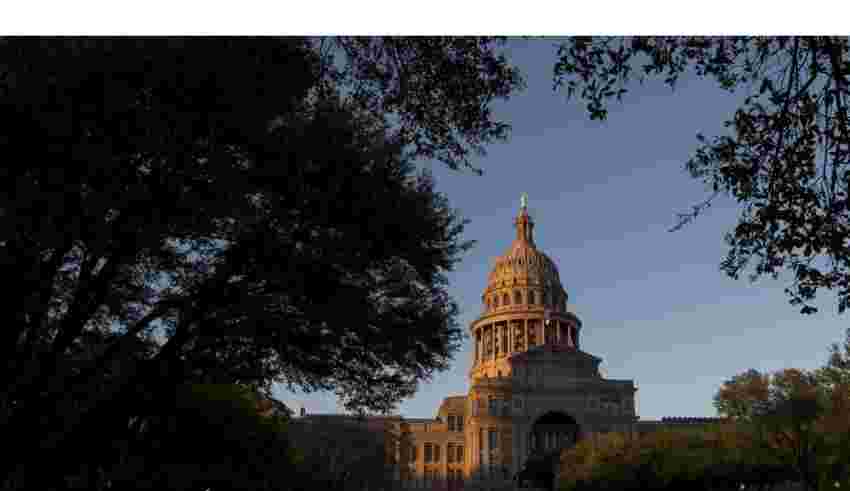 (Bloomberg) — A bill proposed by a Texas lawmaker would prohibit businesses from receiving tax subsidies if they assist local employees in getting abortions outside the state.

House Bill 787, filed last week ahead of the legislative session that begins in January, was offered by Republican state Representative Jared Patterson, who represents a district in the northern Dallas suburbs. Patterson didn’t return a request for comment.

Texas enacted an almost-total ban on abortions in the wake of the Supreme Court ruling last year that overturned the federal right to the procedure, and previously had one of the most restrictive laws in the country. In March, Citigroup Inc. said it would cover costs for employees who need to travel out of state to get abortions, and companies including Walmart Inc. and Apple Inc. have put in place similar policies, drawing the ire of lawmakers who see them as an attempt to circumvent Texas law.

While next year’s legislative agenda is still being determined and it’s unclear how much support Patterson’s proposal is likely to receive, businesses will be paying close attention to the issue, according to Mark Jones, a political science professor at Rice University in Houston.

Texas lawmakers have a track record of clashing with businesses in recent years. In 2021, the legislature passed bills that punished finance firms for so-called discriminatory policies against the firearms and energy industries. Governor Greg Abbott has also signed into law measures that increased some restrictions on voting and banned transgender athletes from competing on school sports teams that matched their gender identity, spurring condemnation from businesses who said the rules would make it harder to recruit talent.

After Citigroup announced its abortion assistance policy in March, state Representative Briscoe Cain said he sent a cease-and-desist letter to Chief Executive Officer Jane Fraser, warning that the bank’s officers and employees could face criminal prosecution unless it backs off its policy in Texas.

So-called culture-war issues are anathema to many of the technology and financial firms that Texas wants to attract, and these types of proposals could slow economic development, according to economist Ray Perryman.

“Companies are reluctant to be perceived as endorsing such policies, and knowledge workers are overwhelmingly opposed to working in areas with such policies,” said Perryman, who runs an economic research shop in Waco.