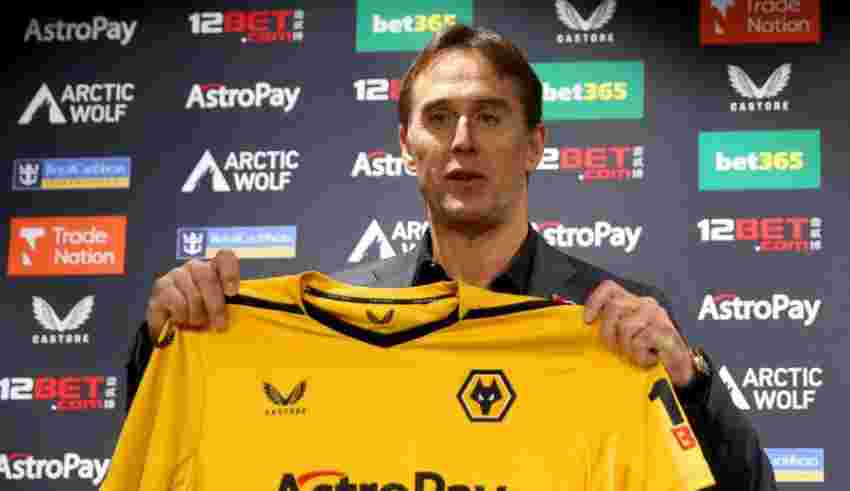 It’s been a disastrous first half for Wolves, who find themselves bottom of the Premier League with just 10 points on the board from 15 league games. Now that Julen Lopetegui has taken over following the sacking of Bruno Lage in early October, here are some of the three critical areas that the Spanish manager has to look at if he wants to keep Wolves up.

It’s no secret that one of the biggest problems which plague the Midland’s outfit is their lack of goals. So far this season, they’ve only managed to find the net eight times, the lowest in the division, and to survive in any league, you need to have a prolific goal scorer.

New signing Saša Kalajdžić looked to be who they needed up top, but his devastating injury picked up against Southampton in early September has kept him out of the team. As a result, the club brought former Chelsea striker Diego Costa on a free transfer, but his reputation for ill-discipline got the better of him when he was sent off for headbutting Ben Mee during their game against Brentford in late October.

Meanwhile, Raúl Jiménez has been out since August with an injury, whilst Hwang Hee-Chan has failed to hit the ground running this season. With none of their striker showing signs of being prolific, it falls on their other attacking talents to chip in with goals, but neither Adama Traore, Goncalo Guedes, nor Daniel Podence can seem to find the net on a regular occurrence either, with Pedro Neto in and out of the team with injury.

Lopetegui needs to find a way of getting his strikers back into the habit of scoring as well as ensuring other attacking players contribute to their fair share of goals. With the season resuming on Boxing day, only a few days from the January window, the Spaniard may look to bolster his striking options by bringing in a lethal goalscorer who can lead the line or partner with any of their current strikers. Potentially creating a deadly strike partnership.

On the opening day of the season, against Leeds United, club captain Conor Coady was on the bench, and it seemed like he had fallen out of favour with then-manager Lage. This seemed to be the case when Coady joined Everton on a season-long loan, a move which seemed to baffle many of the Wolves faithful considering his desirable leadership qualities at the back.

This season, it seems the Wolves’ defence misses his commanding presence as they rank 13th in goals conceded so far with 24. While they’ve managed to avoid heavy defeats, with only two 3-0 losses to Chelsea and Manchester City, the manner in which they are conceding goals is what’s most worrying for the fans.

New signing Nathan Collins from Burnley hasn’t been as successful as the Wolves’ hierarchy would’ve wanted, and the highly rated Max Kilman also doesn’t look too impressive this season, as much of the responsibility in the backline has fallen to him Collins and Toti Gomes since the departure of Coady.

Having only kept four clean sheets so far, Lopetegui needs to find a solution on how to keep the Wolves backline tight and compact, so the team can stay in games for longer and not be out of the match when halftime comes. Just like with the attack, the Spaniard may resort to looking in the transfer market and bringing adequate and experienced defenders to Molineux, hopefully adding the quality and leadership which has been clearly absent this season.

As mentioned earlier, the departure of Coady as club captain has left an enormous void in terms of leadership. This responsibility has been filled up by midfielder Ruben Neves, wearing the armband and becoming the voice of the dressing room.

But the Portuguese’s qualities don’t just lie in his leadership; he’s also known to have a brilliant strike of the ball, which has been well-documented for over five years now. The midfielder has four goals this season, making him the side’s top goalscorer, and while his contributions to the attack are very welcomed, the overreliance on his attacking qualities is a sign of a toothless attack.

His defensive duties have also been very important for the side. On top of averaging 2.4 clearances per game, third most in the side, the former Porto midfielder has also managed to accumulate 1.4 interceptions and 2.9 tackles per game, the most of anyone in the team. Clearly demonstrating his willingness to defend and win the ball back for his side, a quality which cannot be underestimated, especially when fighting for survival.

Since earning promotion to the Premier League in 2018, his services have been of great interest to many clubs in England and across the world, especially Manchester United. But each time Neves has been linked to a move away from Molineux, the club have always managed to keep a hold of him, much to the delight of the Wolves faithful, but how long can this last?

While it’s unlikely that the club would allow Neves to leave in the January window, by the time next summer rolls around, the Portuguese would have only one year left on his current contract. It remains to be seen if Neves will accept a contract extension if offered to him, or whether the club would prefer to cash in on him and get the most amount of money possible to rebuild the team in Lopetegui’s image.

Given the undisputed qualities he brings to the side, there’s no doubt that the Spanish manager will try to keep Neves at the club and build a team around him. But whatever happens, it’s imperative the club don’t allow the midfielder to leave on a free transfer; if they are going to lose him, they might as well get a high figure for him to at least provide Lopetegui with some extra funds to rebuild the team.

The midlands outfit faces off against Everton at Goodison Park in the first game after the World Cup, and with the toffies having their own relegation worries, this will give the Spaniard time to implement his style of play with the remaining members of the team and, depending on how quickly the players can hit the ground running, drag the club to safety. 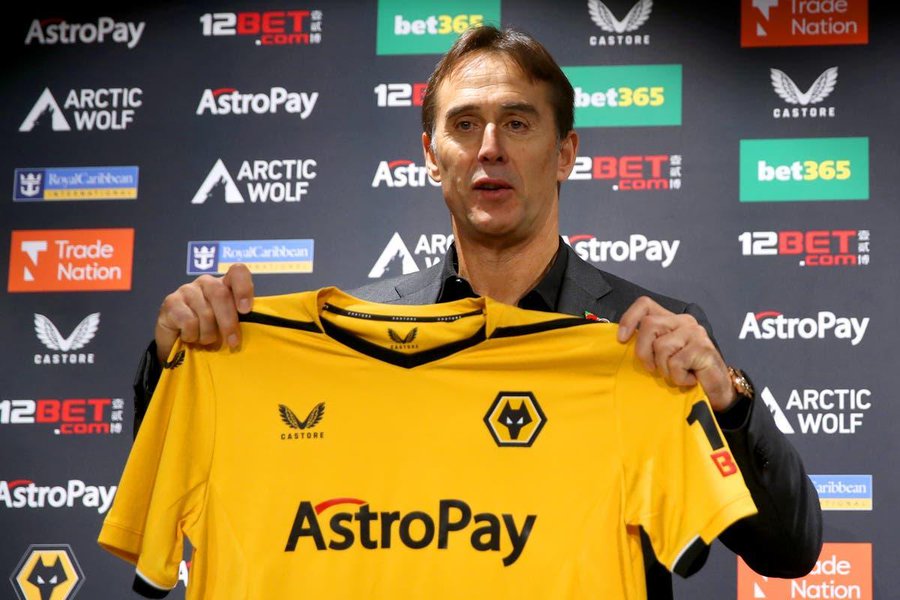