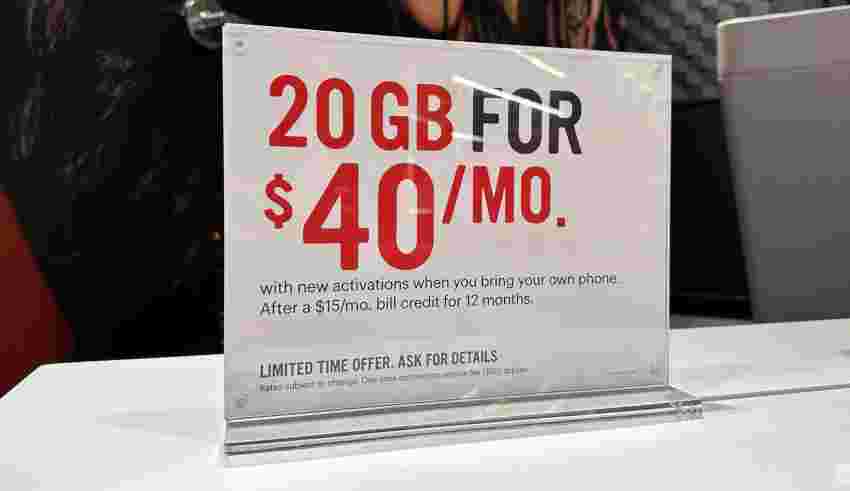 If you’re looking for a good deal on a phone plan, you’ll need to head to your local carrier store. While I can’t say that these deals will be available across the country, I’ve found many in-store offers in Toronto that are as much as $10 cheaper per month than online prices.

As Back Friday approaches, the Big Three (Bell, Rogers, Telus) are offering an online deal that nets users 15GB of 4G data for $60 per month. The carriers have a better arrangement of 20GB of 5G data for $55 in-store. However, most sales associates pushed us to their flanker brands (Virgin, Koodo, Fido) since they offer better deals.

All have some variation of a 4G plan with 20GB of data for $40 per month. These plans are bring-your-own-device promos that require a new activation and only last for 15 months. However, since you’ll need to switch off your current plan to a new carrier to take advantage of this deal, I expect there’s a considerable chance that your old carrier will call you with a stellar deal sometime within the 15 months. 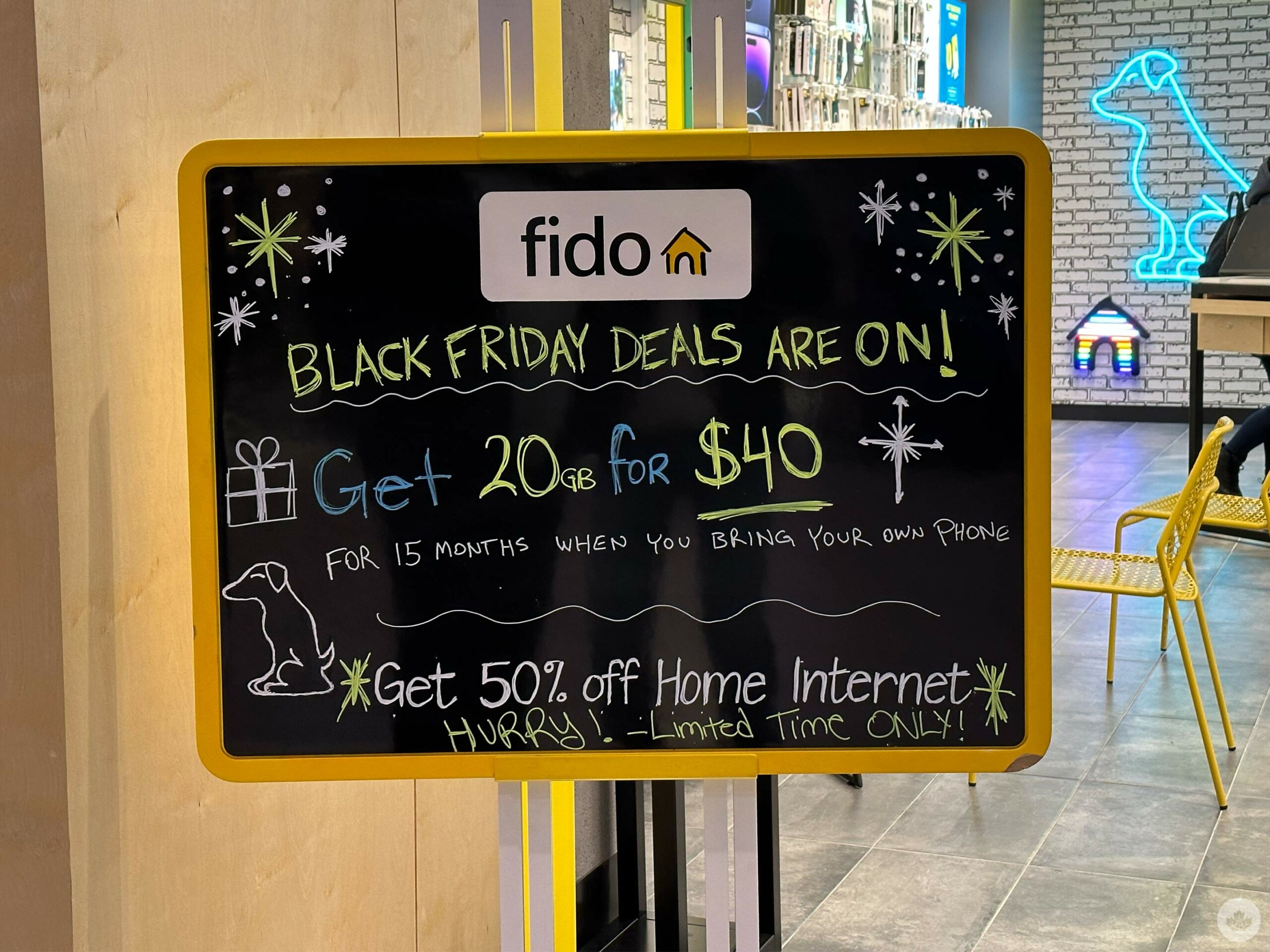 My girlfriend Alex’s phone plan is an aging $65/10GB Koodo plan, so she needed to jump ship to another carrier. We chose Virgin since it offered to waive the $50 activation fee, and the widespread Rogers/Fido outage this summer was still fresh in our minds. Not to mention that the employee working the Virgin Plus store at the mall was friendly and the only one to open her pitch by being transparent about the 15-month fine print. It’s also worth noting that if you choose Koodo, you’ll have to pick your perk. This could get you roll-over data, which is cool, but it comes at the expense of international texting (although you can select international texting as a perk instead).

Shopping in stores is much more annoying than online, but the deals are worth sitting through sales pitches on 5G, awkwardly empty showrooms and suffering through often rude or misinformed employees. It’s been a while since I’ve gone to buy a data plan in person, and the experience was not fun, but the deals are well worth it. Who knows, I might even head back next week to see if I can get a better deal on my home internet, too.

For a round-up of all of our Black Friday deals, follow this link. You can find all of the top deals at Canadian retailers here.