Home Automotive The Best Dodge Vipers You Can Buy Today 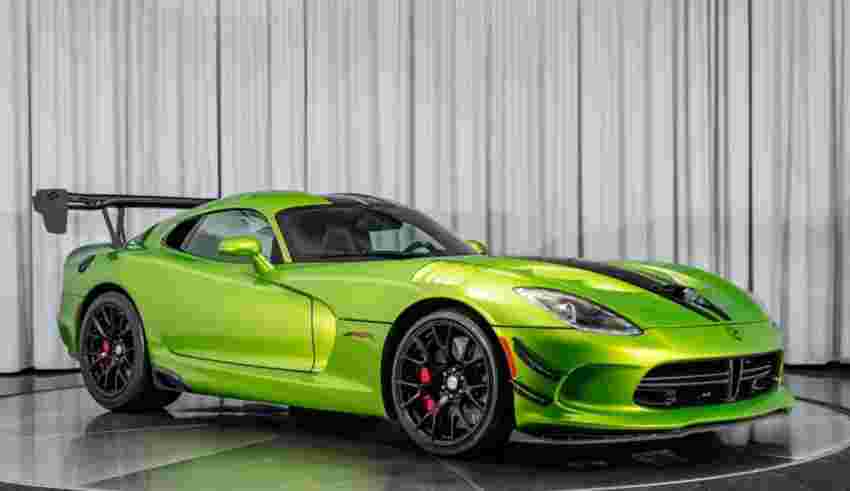 When it comes to American performance cars, the Viper is a whole different animal.

There’s no car like an American performance car, and there’s no American performance car like the Dodge Viper. The classic American formula of front-engined, rear-wheel drive cars with lots of power is something that the Viper did to an incredible degree, with a massive engine, two seats, and to save weight, not much more than was necessary otherwise. The Viper quickly became a legend, with incredibly provocative looks, a strict dedication to performance, and of course, the V10 engine.

One of the most iconic things about the Dodge Viper is the V10 engine sound, because there’s nothing quite like it. Every generation of the Viper has this unique engine note, along with amazing power and performance that even seasoned drivers would be unwise to underestimate. What’s the best Dodge Viper to buy? We love all of them. From the early models which lacked many creature comforts in favor of pure performance, to the latest and greatest Vipers built to tackle roads and tracks across the globe, there isn’t a bad way to own such a great car. Have a look at some of our favorite Dodge Vipers, and if you’re interested in owning one, the best used Viper for you might only be one click away.