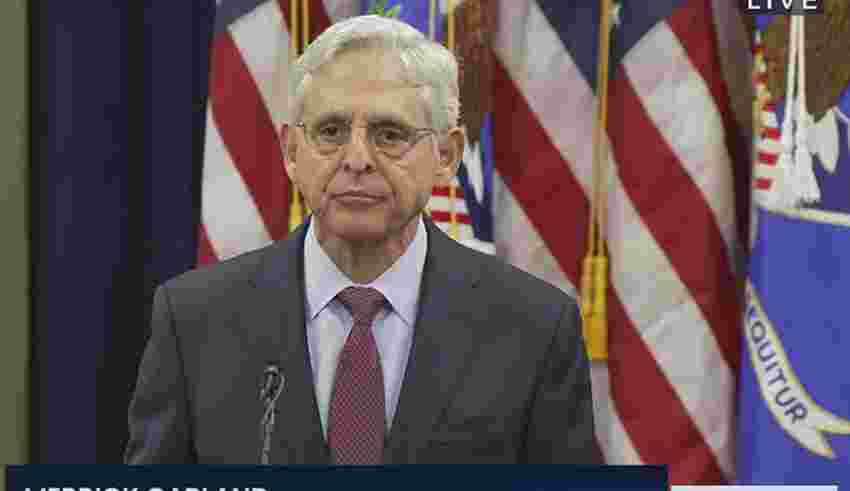 PORTSMOUTH, OH –  “His enemies in the media, the Deep State, the Democratic Party, and the GOP establishment will never stop targeting President Donald Trump. From the day he descended the golden escalator in 2015 and entered the presidential race until today, Donald Trump has had a political target on his back,” surmises Jeff Crouere at Canada Free Press.

Trump, neither a Marxist nor a mass murderer, upholds the U.S. Republic, the Constitution, and the freedoms that patriots hold near and dear. Again, I ask: Why would educated, wealthy, and powerful people frantically pursue a business man that was elected President of the greatest nation in the world? Why would they steal an election? What terrifies the socialist regime in the West Wing, the Congress, the Federal Reserve?

“Unlimited power is apt to corrupt the minds of those who possess it,” purported William Pitt, Earl of Chatham and British Prime Minister from 1766 to 1778.

Roman emperors (who declared themselves gods) and Napoleon Bonaparte (who declared himself an emperor) abused power exponentially. We can follow the trail of corrupt power and greed throughout history. Moreover, the Old Testament is full of kings and rulers that turned against God and the people.

Is the Deep State cabal striving for that kind of power? To ask the question is to answer it.

“Insanity is doing the same thing over and over again and expecting a different result.” –Narcotics Anonymous

Crouere continues, “Sadly, this unjust harassment will never stop. To his adversaries, Trump must be punished to prevent another term in the White House. These political enemies detest Trump because he represents everything they hate. Trump’s goals include diminishing the power of the Deep State and returning it to “We the People.” Crouere adds, “This entire Trump “Make America Great Again” (MAGA) agenda is an affront to the powerful globalist establishment in Washington D.C. Because of the threat he represents to the Deep State, Trump’s enemies have used horrific tactics to defeat him.”

I agree with Crouere’s opinion piece, but by taking a deeper dive into the Biblical realm I’ll name the Washington witch hunters, the Demon Squad. What other reason would there be for a fixated group of humans to vomit hatred upon another human? Obsessed zealots acting like wild beasts. It’s uncanny, scary, and only makes sense when a mob of megalomaniacs consistently lose and make fools of themselves. Like frenzied sharks at a dinner party, it appears the Deep State cabal is after blood. But, the whack-a-mole game is not working for the shadow government – and it drives them bonkers.

After Trump’s 2024 candidacy announcement, the totalitarian troop revved up by demonic forces went full throttle again. WHOOSH. That’s the sound of the minions dashing to-and-fro in panic as they screech and squeal.

Joe Beelzebub Biden, posted to his Twitter account a video critical of the former president with the caption, “Donald Trump failed America.”

Former White House Press Secretary Jen Psaki, a mocking minion, could not control her forked tongue and tweeted: “For anyone who needs to hear this — trump announcing he is running for President does not have a legal impact on investigations.”

Notice that petty Psaki did not capitalize Trump’s name. How immature can you get? Her mentor was propaganda politician Pelosi (aka naughty Nancy).

“In naming a special prosecutor, Garland buckled to angry Democrats whose desire for vengeance against the former president – vengeance for exposing their empty promises and damaging policies – will never be sated.”

Let’s review a smidgen of a grand book of fictional literature on demons:

Nowhere is C.S. Lewis’ wisdom regarding humanity’s ongoing struggle with sinful pride and the devil more noticeably on display, than in The Screwtape Letters. Taking the form of 31 letters written by a senior devil (Screwtape) to his apprentice (Wormwood), we discover a diabolical guide in deceiving humans.

“There are two equal and opposite errors into which our race can fall about the devils. One is to disbelieve in their existence. The other is to believe, and to feel an excessive and unhealthy interest in them,” Lewis writes in the Preface.

If Czar Biden is Wormwood, then is behind-the-curtain Barack Obama Screwtape? You decide.

President Trump and his family need our constant prayers for the spiritual battle waged in our great land of liberty.