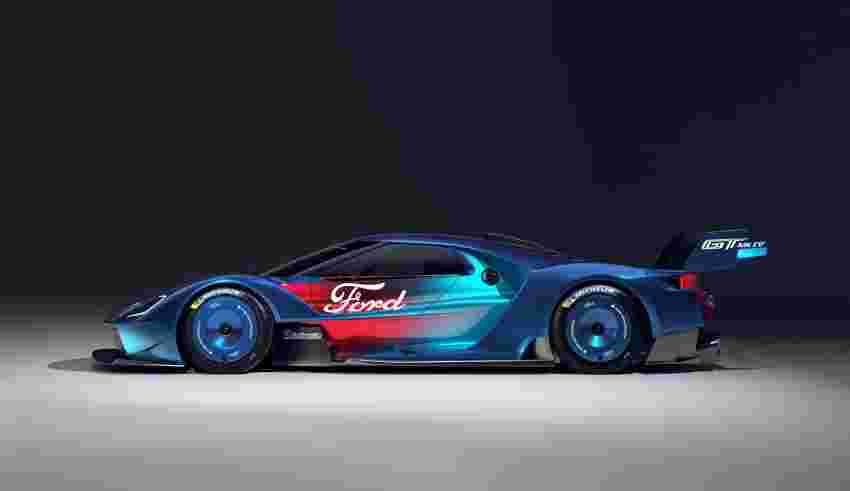 The epic story of the Ford GT started decades ago with the notorious rivalry between Ford and Ferrari at one of motorsport’s most revered stages: Le Mans. It was Ford’s victory that sealed the legacy of the Ford GT name as one of the car world’s preeminent legends. In 1967, the Ford GT40 Mk IV stood on the shoulders of the Mk III, which achieved the legendary 1-2-3 Le Mans victory, and the purpose-built endurance racer pulled all the stops when it came to the technology and engineering for track domination at the time.

MUST READ: Dodge Demon Vs. Shelby GT500: Which Is Better?

Over half a century later, the modern-day Ford GT has carried on the legacy of the original as a cutting-edge supercar with racing ability that few other cars in the world can match. Now, the Ford GT is bidding the automotive world farewell again, and it does so with the ultimate model. Like the unbridled Mk IV of the 1960s, the new 2023 Ford GT Mk IV is made purely for the track, and has no holds barred. The twin-turbocharged EcoBoost engine makes more than 800 horsepower, the carbon fiber body is lengthened like the original Mk IV was, and the racing transmission is purely for taking on tracks around the world. The incredible send-off for the Ford GT is limited to just 67 examples in honor of the year that the first Mk IV was made. Each is priced at $1.7 million, and deliveries will begin late in the spring of next year. For the last time, Ford’s legendary supercar is doing what it does best, dominating the race track.