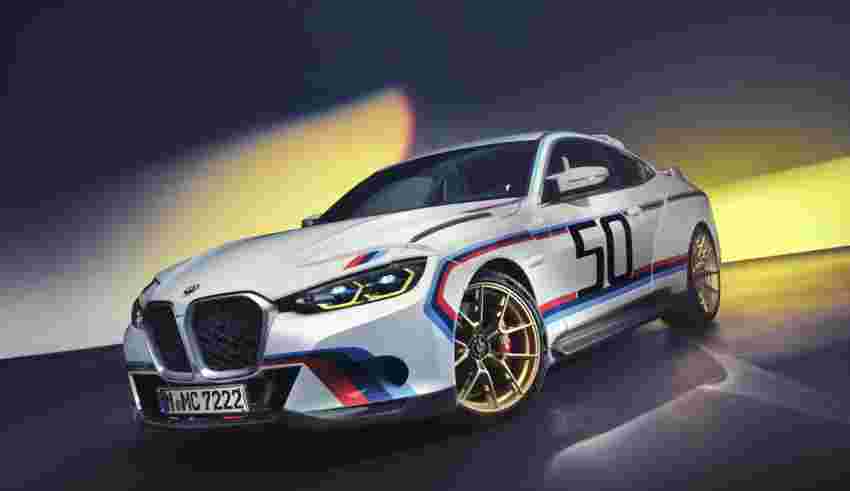 It was 50 years ago when BMW Motorsport introduced the 3.0 CSL, a cutting-edge performance coupe built to be homologated for track domination, and track domination is exactly what it did, spending the 1970s as a force to be reckoned with in touring car championships. The car was a true legend, with its powerful inline 6-cylinder engine, rear-wheel drive, and lightweight construction using things like aluminum, which was radical in its time.

The 3.0 CSL was one of the first cars to put BMW’s Motorsport division on the map, and 50 years later, M has become one of the most desired, admired, and legendary names in the entire world of performance. Now, the 3.0 CSL is back, and it does exactly what the original did in the 70s, except now, for the modern age. With cutting-edge performance and a true driver’s car ethos, this incredibly limited model pays the perfect tribute to BMW M’s epic legacy.

It boasts the same rear-wheel drive, manual transmission, and inline 6-cylinder engine as the original, however, this time it boasts 560 horsepower, well over double the amount of the original CSL. It also features the most modern carbon fiber construction for weight reduction and the same dramatic “Batmobile” aerodynamics that made the 3.0 CSL’s design iconic. A legendary collector’s piece, the new BMW 3.0 CSL is limited to just 50 examples, a reference to BMW M’s incredible 50-year history. After half a century of motorsport and performance success, BMW had to blow the celebration out of the park, and the new 3.0 CSL was the way to do it.