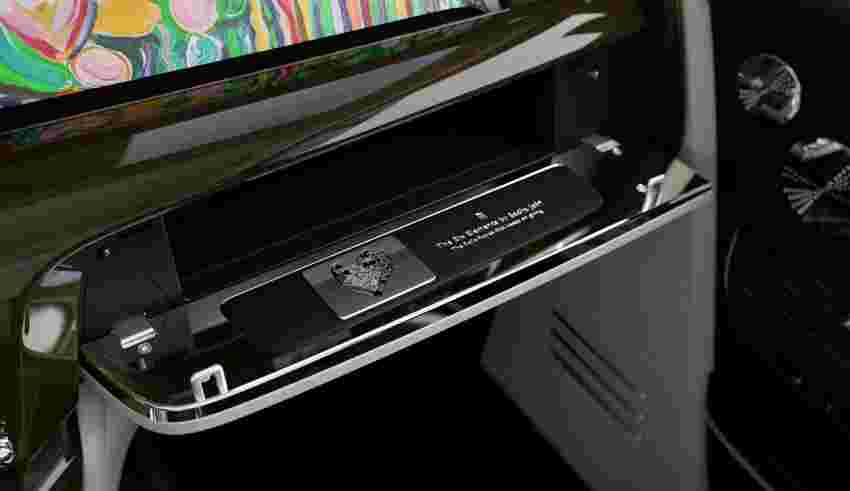 Bespoke luxury goes to a cause.

In an amazing collaboration between Rolls-Royce Motor Cars Dubai, Rolls-Royce Motor Cars Abu Dhabi, and artist Sacha Jafri, “The Six Elements” collection of Rolls-Royce Phantom Series II cars was born. The collection, which was officially announced a week ago, features six Phantoms, each inspired by the elements: Earth, Water, Fire, Wind, and Air, along with a sixth element: Humanity. Each car features a unique Phantom Gallery piece painted by Sacha Jafri himself, and in addition, each car comes with its own NFT, with the collection named “The Rolls-Royce That Keeps on Giving.”

MUST READ: 2023 Rolls-Royce Phantom Review: A Step Above The Rest

The NFT is linked to the car, but can be sold independently if the owner wishes, and with each trade of the NFT, a portion of the sale will go to charity. Each Phantom will feature a QR code in the glove compartment through which the owner can view the NFT. The six cars, as well as the charities that they will benefit, will be revealed in December at a private event. In the meantime, they have all already been sold, raising over $1 million for charity in total.