Home News The Vatican Vindicated Me – The Published Reporter® 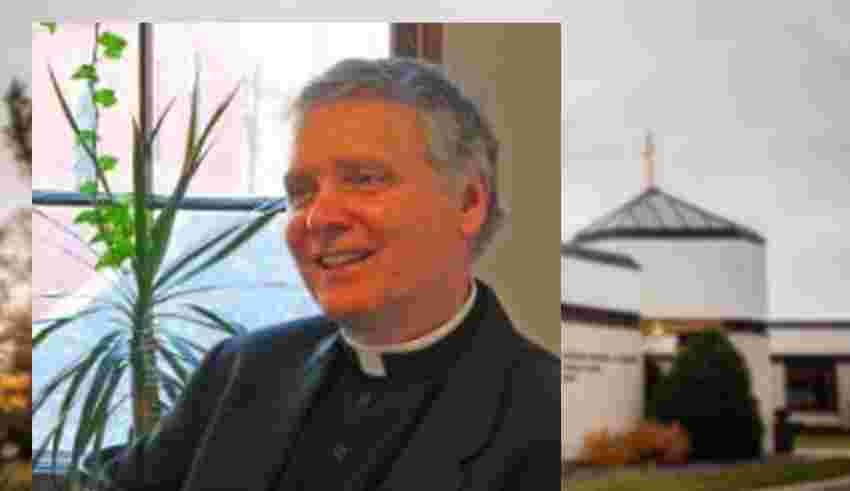 LAKE GENEVA, WI –  In 2016, Father William C. Graham was removed from public ministry for what the Diocese of Duluth, Minnesota, deemed a credible allegation of abuse. In 2018, Graham successfully sued his accuser in civil court; the jury found for the plaintiff (Graham).

Still, the diocese kept him out of public ministry. According to a 2018 statement released by the diocese after the verdict was made known:

The diocese was not a party to [Graham’s] lawsuit, which was commenced by Father William Graham against a private citizen. The diocese’s commitment is to the safety of children. In that vein, after a thorough and deliberate process, Father Graham was determined to have been credibly accused of abusing a minor, and accordingly has been removed from ministry. Bishop Sirba stands by that decision, which has been affirmed by the Vatican. The judge in the case ruled that the diocese did not have to provide the documents of its internal investigation to the court. We continue to pray for all involved.

Graham issued a statement to me in 2020:

The Diocese of Duluth has failed to follow their own published policy, as found on the diocesan website, in regard to accusations regarding sexual abuse by a cleric. At no time, past or present, have I received the assessment and advice of the review board in this matter. I have never been interviewed by the review board. Indeed, I don’t even know the names of the members of the review board and thus, there is no manner of independent, unfiltered contact with the review board.

I am dismayed that I have been given no idea of why Terrence J. Davis’s frivolous accusation was treated by the late Bishop Paul D. Sirba as somehow credible, or what even he meant by credible. Bishop Sirba did not speak with me or Mr. Davis, nor did he avail himself of the hundreds of hours of depositions, and the thousands of pages of testimony available in the civil court testimony that led to the jury’s unanimous decision, a decision that was upheld at the highest level of the State of Minnesota’s appellate level, that Mr. Davis lied.

Suing my accuser, I faced him in a civil court and proved that he lied in making the accusation against me. Not only did an eight-person, layperson jury, after three days of trial and several hours of deliberation, unanimously determine that my accuser lied; they then imposed a judgment of compensatory damages upon the accuser.

Further, the decision against Mr. Davis has been affirmed by the Trial Court as well as upheld by the Minnesota Court of Appeals. Again, there remains a complete dismaying disregard of my right to due process, right of defense, presumption of innocence (even more than a presumption given the exhaustive trial and appeals in the civil forum), and right to a good name.

My diocese has failed to take the ecclesiastical steps necessary for me to vindicate my rights in a competent ecclesiastical forum. After four years of being held in a state of ‘limbo’ or abeyance, the chief executive of the Diocese of Duluth has refused to proceed to a penal process in accord with the norm of law that would discover the truth and resolve this matter ecclesiastically. Justice delayed is justice denied.

I have appealed to Rome, and await their decision.

Fast forward to Dec. 29, 2022. After receiving an inquiry from a reader about the status of Graham’s case, I emailed Graham and received the following response:

I have indeed been found not guilty through the Vatican process, but still await reinstatement by the bishop of Duluth. Additionally, the Apostolic Signatura has ruled that I remain the pastor of my parish. I’m grateful for your interest.

The diocese has not responded to my request for comment on Graham’s assertion.