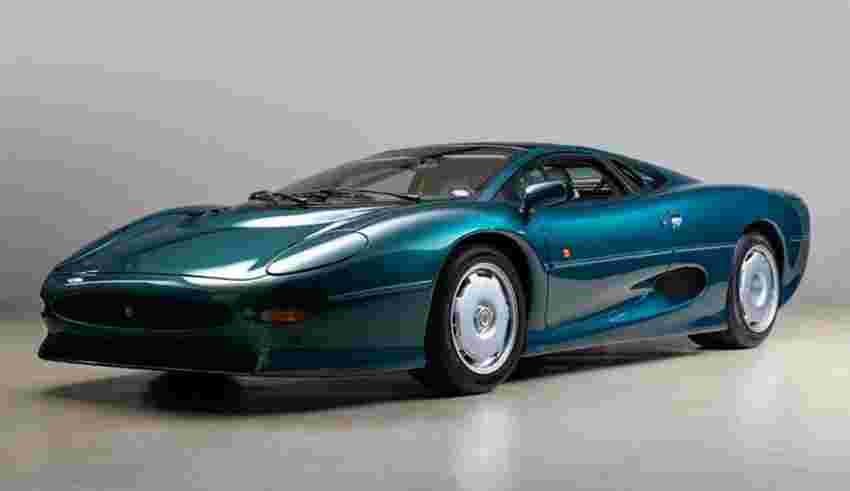 Own one of the most notorious pieces of automotive industry.

The Jaguar XJ220 is one of the most interesting supercars ever made. Anticipated to be powered by a V12 engine and sport four-wheel drive, its rear-wheel drive and V6 powerplant were quite controversial and would turn out to be arguably ahead of its time. The twin-turbocharged V6 now powers some of the world’s greatest performance cars, and the Jaguar XJ220 briefly held the records of the fastest production car and fastest production car lap time on the legendary Nürburgring. It was a piece of automotive industry that is infamous yet revered, and if you want to own this rare retro icon, one is available for sale from Canepa in Scotts Valley, California through duPont REGISTRY.

It’s finished the iconic and rare Silverstone Green color, and is number 223 of the approximate 281 cars made. Originally owned by a Swiss collector, the car eventually was brought to Germany before being sold to Bruce Canepa in 2021. A beautifully kept example of a car with severely underrated innovation, engineering, and performance technology, this car can be a stunning piece in any collection, whether as a beautifully kept classic or as a reminder of the pioneer of some of today’s performance technology.