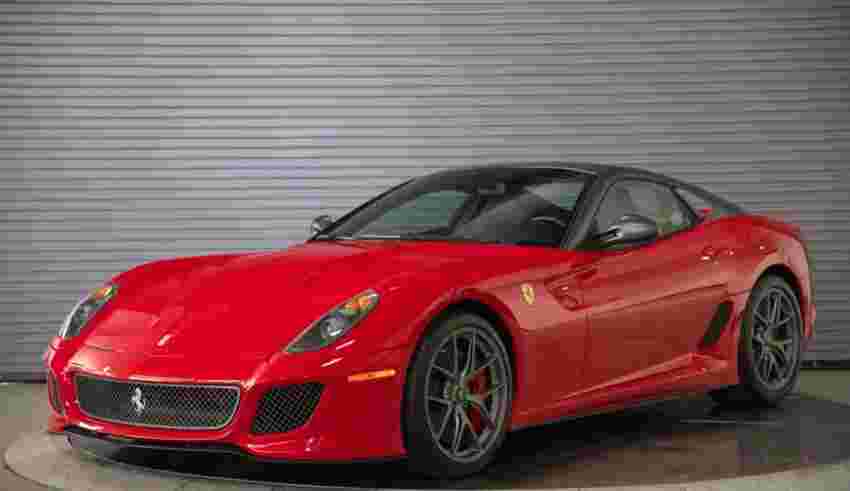 This ferocious Ferrari is just tame enough to be road legal.

Ferrari takes the “GTO” name quite seriously, which is why to date, only three cars made have the name, the last being the 599 GTO of the late 2000s. It stands for Gran Turismo Omologato, and while, unlike its two predecessors, the 599 GTO wasn’t made for the purpose of homologation for a racing series (hence “Omologato”), it was in fact a street-legal version of the ludicrous, brutal, track-only Ferrari 599XX, and despite being street-legal, the 599 GTO maintains much of the XX’s track-readiness. Around the Fiorano Circuit, the front-engined 599 GTO was in fact faster by one second than its legendary mid-engined flagship Prancing Horse stablemate, the Enzo Ferrari. Less than 900 of these incredible cars are said to have been made, but only around 125 were built for the stateside market, making this 2011 Ferrari 599 GTO for sale a recent, but nonetheless epic piece of Ferrari history.

MUST REA:D The Best Ferraris You Can Buy Today

Ferrari fans will know that, like all 599s, the 599 GTO featured a 6.0-liter V12 engine, which in this version produced 661 horsepower and 457 lb/ft of torque. With over 200 pounds of weight shaved off compared to the standard 599 GTB Fiorano, the car is able to leap from 0-60 in 3.3 seconds and reach speeds of 208 mph. In a timeless shade of red that instantly reminds any onlooker of decades of Ferrari racing and performance heritage, this car is an ode to Ferrari’s unwavering dedication to making some of the most incredible performance cars the world has ever seen, which is just part of what makes this 2011 Ferrari 599 GTO for sale at Ferrari of San Diego on duPont REGISTRY a genuine dream collector’s piece for any car enthusiast, let alone a Ferrari fanatic. View the price and listing by clicking below.