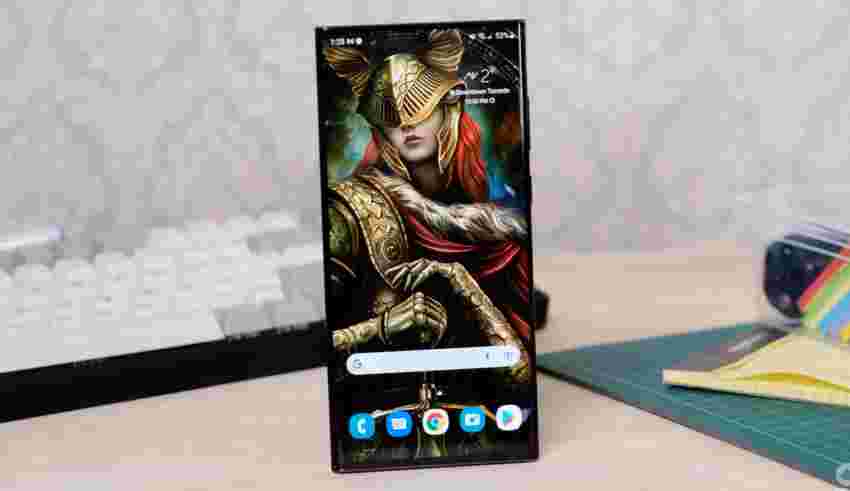 Samsung’s Galaxy S23 series is still reportedly a month or two away, but TENAA certification documents have shown off the specifications for the S23 Ultra, the flagship of the trio (via SamMobile).

According to the documents, the phone will sport a QHD+ 3088 x 1440-pixel resolution, 8GB/12GB of RAM, 256GB/512GB/1TB of storage, four rear cameras with 200-megapixel primary, 12-megapixel ultrawide, 10-megapixel 3x telephoto and a 10-megapixel telephoto with 10x optical zoom. TENAA indicates that the 10-megapixel shooters are actually 12-megapixel, but SamMobile says it’s likely due to Samsung upscaling its images from its 10-megapixel to 12-megapixel for consistency.

Further, Samsung’s flagship will feature Bluetooth, USB0C, a gyrosensor, a proximity sensor, a light sensor, an under-display fingerprint reader, face recognition and a 4,855mAh battery, which will be marketed as a 5,000mAh battery.

Though we should take most leaks with a grain of salt, with these TENAA documents supporting the specs, they might be close to what we get when the set officially launches,

The S23 Ultra is rumoured to launch in the first week of February.