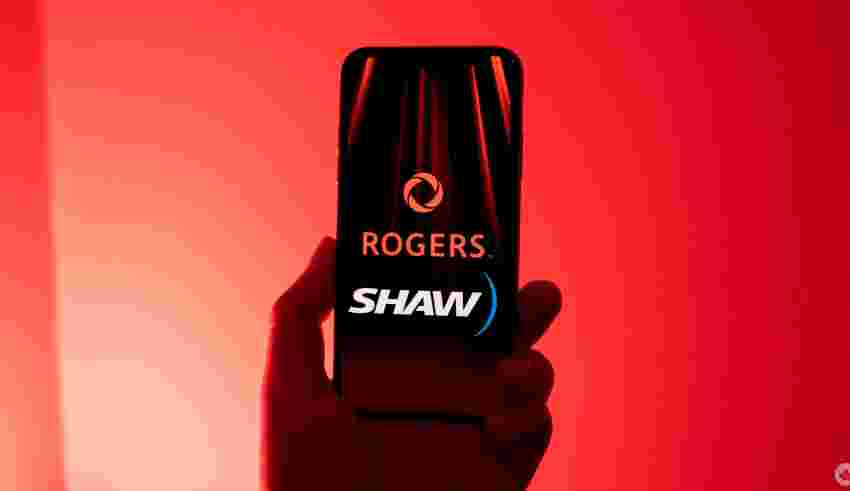 While dominating headlines, it wasn’t the only newsworthy story this week. As a recap, here’s almost everything that happened in Canada’s telecom sector.

Starlink announced it would implement a data cap on residential plans. Customers will have 1TB of Priority Access during peak hours (7am to 11pm) per month. The company will move customers who go over to Basic Access, which offers slower speeds.

Telus is partnering with Énergir and Électrobac to provide Ukrainian refugees in Quebec with smartphones, wireless plans, and mental health consultations. The donation is valued at $218,000 and will support 300 families.

The first day of the hearing between Rogers, Shaw, and the Competition Bureau focused on the sale of Freedom Mobile. Lawyers from the bureau argued Freedom wouldn’t replace the competition Shaw brought. The opposing parties argued Freedom would work better under Vidéotron and serve as a more robust competitor than it was with Shaw.

Rogers also presented its third-quarter results for 2022. The company increased its revenue ($3.7 billion) and added thousands of new customers in the last quarter, despite its July outage that impacted wireless and wireline customers. Rogers paid $150 million in credits in response to the outage.

Prime Minister Justin Trudeau added $475 billion to the Universal Broadband Fund (UBF). The fund pays for projects that expand high-speed internet access in rural communities across the country. The UBF has connected 900,000 homes so far, and the additional funds will help connect another 60,000.

The federal government and the Province of Alberta are working with Tsuut’ina Nation Telecommunications to connect 300 households in Tsuut’ina Nation with high-speed internet access. The two governments provided $2.6 million in funding.

Rogers expanded 5G access to the Ontario communities of Maxville, Greenfield, Glen Robertson and Wendover. The expansion is in partnership with the Eastern Ontario Regional Network (EORN) and focuses on improving cellular access in rural eastern Ontario. Under the partnership, Rogers will build more than 300 new telecommunications towers and upgrade 300 existing towers by 2025.

Lucky Mobile is offering 10GB of bonus data on select plans. The bonus will apply for one year and is only available on new activations. More details are available here.