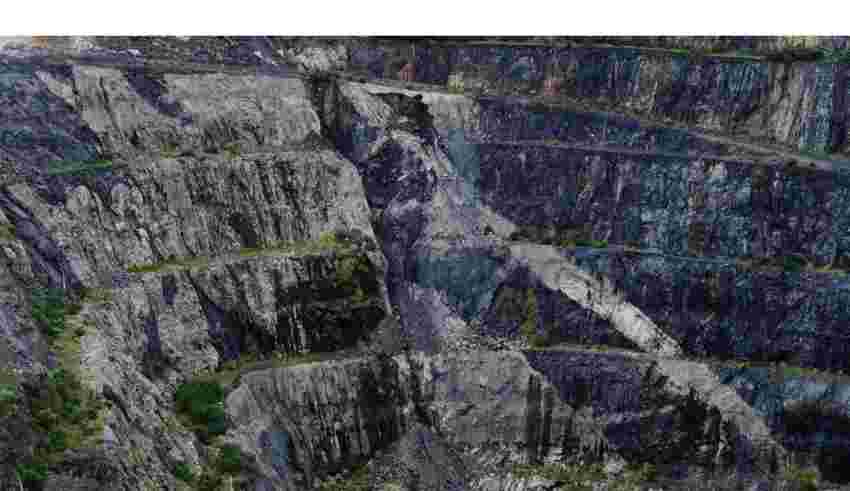 (Bloomberg) — Tianqi Lithium Corp. has agreed to buy an Australian lithium explorer in a deal that could accelerate production of enough supply of the metal for around 10 million electric vehicles.

The A$136 million ($94 million) bid for Sydney-listed Essential Metals Ltd., made through Tianqi’s joint venture with local miner IGO Ltd., includes the Pioneer Dome project in Western Australia, an undeveloped mine with estimated total reserves of more than 100,000 tons of lithium.

While that’s small by the Chinese lithium giant’s standards, it comes as global carmakers are desperate for supply of the key battery metal as they scramble to meet ambitious EV production targets. The shortage has sent lithium prices and company valuations soaring over the past year, and Tianqi’s bid values Essential Metals at a 45% premium to its last closing price.

Shares of Essential Metals surged as much as 41% in early trading on Monday.

On the current timeline, the Pioneer Dome mine would probably not start producing lithium until the second half this decade. But Tianqi Lithium Energy Australia, the joint venture, has the capital and experience to speed that up, Essential Metals said.

The deal “provides an opportunity to accelerate lithium exploration to bring new resources to production,” said Matt Dusci, acting chief executive officer of IGO. The acquisition, backed by the Essential Metals board, will need shareholder approval.

Tianqi Lithium Energy Australia owns a majority stake in one of the biggest lithium mines in the world — Greenbushes, in Western Australia — and was the first operator to build a battery-grade lithium hydroxide refinery in Australia.