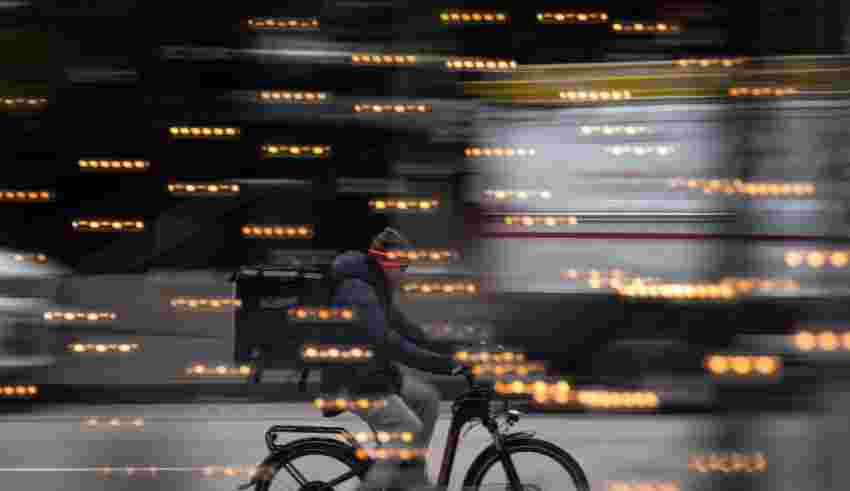 Economists say the expected economic slowdown in 2023 may not result in higher levels of gig work, unlike previous recessions when levels of contract work and self-employment spiked.

They say the tight labour market, combined with a changing workforce and stubborn inflation, will make this recession different from those that preceded it.

“This is a confluence of factors we’ve never seen before,” said economist Armine Yalnizyan.

Though gig work conjures upthoughts of app-based work such as driving for Uber or finding clients through Fiverr, it has been around much longer. Taken more broadly, it includes contract, part-time and piecemeal work, or what Yalnizyan calls “just-in-time” labour.

And that kind of work tends to spike in times of recession, said Yalnizyan.

That spike happens for two broad reasons, said Sheila Block, senior economist with the Canadian Centre for Policy Alternatives. One is that recessions are normally characterized by widespread job loss, which means more unemployed people looking for work wherever they can find it. The second is that during a recession, employers are usually looking to cut costs and are more likely to hire contract or part-time labour instead of offering full-time, permanent positions.

According to Statistics Canada, the share of gig workers among all workers rose from 5.5 per cent in 2005 to 8.2 per cent in 2016. There were two sharp increases during that period, one corresponding with the Great Recession of 2008-09.

Statistics Canada data also shows that self-employment rose by 3.9 per cent in Canada between October 2008 and October 2009 — an increase of more than 100,000 self-employed people while the number of employed workers decreased by almost half a million.

Of course, 2023’s downturn would be the first major recession where app-based work such as ride-share driving is even a widely available option, said Yalnizayn.

In fact, the widely predicted 2023 downturn will be different from past major recessions in several significant ways.

Even as the economy shows signs of slowing, the labour market is still tight, said Yalnizyan. The unemployment rate remains low, at five per cent in December, and the market gained another outsized 104,000 jobs last month.

Employers in many industries are struggling to hire the workers they need. That means workers have more options for full-time work available to them.

Those two factors that normally lead to an increase in gig work during a recession are not present this time compared with previous recessions, said Block.

“We haven’t seen a surge in self-employment yet this time,” said Yalnizyan.

The baby boomer generation is also continuing to exit the workforce, leaving more jobs available. That may continue to keep the labour market strong in 2023, said Yalnizyan.

“So long as that demographic phenomenon continues, we may not see a huge spike in gig work,” she said. And even the promised increase in immigration likely won’t change the tide, she added, unless Canada gets better at matching new immigrants quickly to jobs in their skill set.

It’s not normal to see both demand and supply sides of the labour market changing at the same time, said Yalnizyan.

“What will the recession look like? Well, it won’t look like any other recession we’ve ever seen.”

Higher inflation also means that app-based gig work will pay even less when costs like gas are factored in, said Block, making it a less attractive option for many.

However, Block said much depends on the depth of the recession in 2023, which experts so far are predicting will be relatively mild. If it isn’t, though, the labour market could start to look more like previous recessions, with widespread job losses, fewer full-time jobs available — and a spike in gig work.

But regardless of whether gig work increases significantly in 2023, there is already a large number of workers in Canada who are self-employed, many of them app-based gig workers or other kinds of independent contractors. And if those people lose hours or income because of a recession, they will struggle more than other workers to land on their feet due to a lack of protection from labour regulations and employment insurance, said Block.

“Whether there’s an increase or not, the lack of protection for these low wage workers continues to be a huge problem,” she said.

This report by The Canadian Press was first published Jan. 6, 2023.