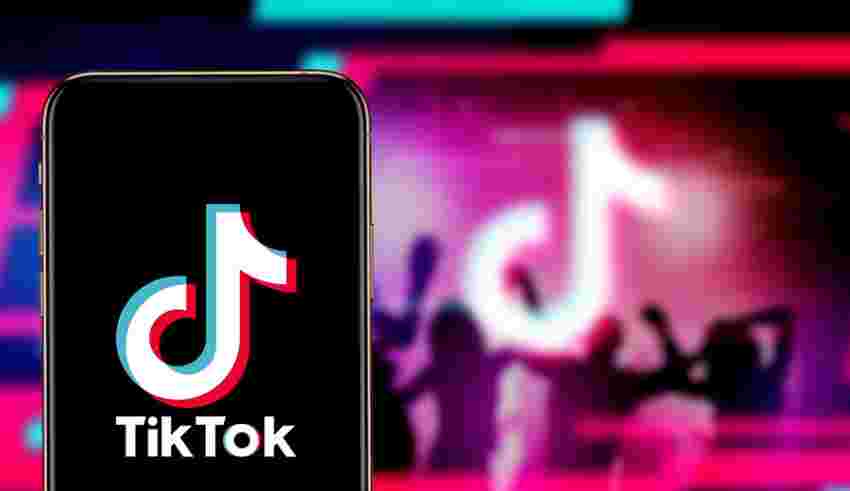 CULVER CITY, CA – TikTok, the popular video-sharing social media platform, is riddled with child pornography and links to Chinese espionage masquerading as advertisements posted from seemingly innocent accounts, according to a report released by Forbes.

The report states that ads are abundant on TikTok – right out in the open – that, when clicked upon, will function as portals to whisk the user to illicit website with content depicting lewd and pornographic acts featuring minors.

“They typically read like advertisements and come from seemingly innocuous accounts,” the Forbes report says. “But often, they’re portals to illegal child sexual abuse material quite literally hidden in plain sight—posted in private accounts using a setting that makes it visible only to the person logged in.”

The accounts featuring the ads typically are able to bypass TikTok’s AI-driven moderation by using “post-in-private” accounts that utilize specific phrases to avoid algorithms that would result in their detection; in addition, the AI system is also hoodwinked by posting several seconds of a black screen before proceeding to the illegal content.

“There’s quite literally accounts that are full of child abuse and exploitation material on their platform,” Forbes said. “Not only does it happen on their platform, but quite often it leads to other platforms, where it becomes even more dangerous.”

TikTok spokesperson Mahsau Cullinane issued a statement to Forbes that was featured in the report, stating that the platform has “zero tolerance for child sexual abuse material and this abhorrent behavior which is strictly prohibited on our platform.”

Cullinane also noted that all video content posted on TikTok goes through strict moderation – both by AI and human beings – and that accounts featuring child sexual abuse are removed and reported to the National Center for Missing and Exploited Children.

“When we become aware of any content, we immediately remove it, ban accounts, and make reports,” Cullinane said.

The allegations in the Forbes report coincide with other reports that claim that the social media app – developed and owned by Chinese tech giant ByteDance – has been harvesting the personal data of American citizens and sending it back to Beijing and the Chinese Communist Party.