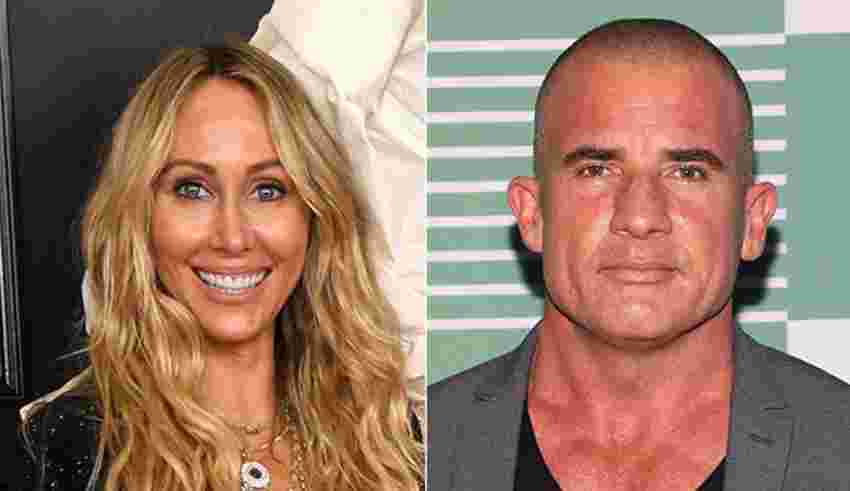 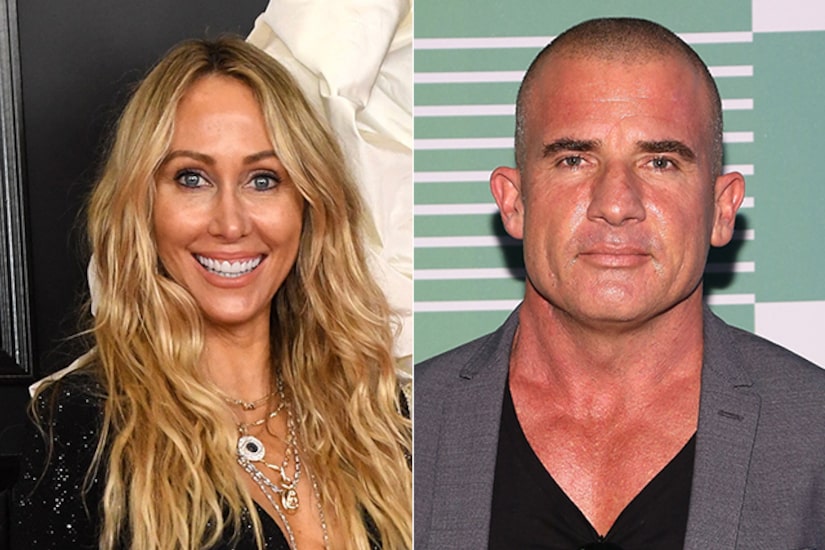 Months after filing for divorce from Billy Ray Cyrus, Tish Cyrus has moved on from their relationship!

On Sunday, Tish, 55, posted an Instagram Story photo of herself hugging “Prison Break” star Dominic Purcell, 52, by the pool at an unknown location.

Along with tagging Dominic and including a heart emoji, she captioned the pic, “Thanks for the cute photo @Vijatm.”

Tish and Dominic first sparked romance rumors in August. She commented on one of Dominic’s posts, calling him “babe,” while he responded by calling her “love.”

That same month, Dominic’s daughter Lily-Rose, 19, also posted a selfie with Tish on her Instagram Story.

A week ago, Billy Ray and Firerose posted a pic together. They wrote on Instagram, “Together, Imagine, Magic, Everyday. That’s what love is.”

Billy Ray and Firerose first met on the set of his daughter Miley Cyrus’ show “Hannah Montana” in 2010. Over the years, they kept it touch and got closer during the COVID-19 pandemic.

Earlier this year, Tish cited irreconcilable differences as the reason why the marriage wasn’t working.

In the court docs obtained by the outlet, Tish is requesting that all marital assets be split down the middle. According to Tish, they have been living apart for more than two years. 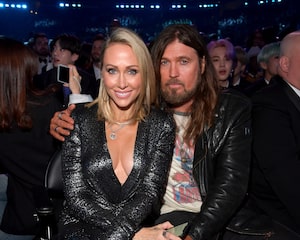 Split rumors had been swirling from some time. Billy Ray was nowhere to be seen in holiday family photos posted by Tish and their daughter Miley.

Dominic was previously in a relationship with “90210” star AnnaLynne McCord, which was on and off for years. They first broke up in 2014 and then reconciled, only to break up again in 2018. They sparked reconciliation rumors last year after they were seen kissing in Huntington Beach, California.

Last year, McCord opened up about how their relationship helped her overcome her past sexual abuse.

In an interview with Giddy’s Marisa Sullivan, AnnaLynne shared, “Dom and I… had this relationship. Yeah, Dom was my dom. There are many reasons why that man will be my forever person… he’s staying at my house right now — we’re not together [but] we’re family is what it is now.”

She went on, “Dom created space for me, but he called me the f**k out, he did not take bullsh*t, and that’s why I trusted him. I trusted no masculine energies, I trusted no men. Because I figured, ‘I’m going to push every **king button that you have, and if you cave, I can’t trust you.’ He changed everything.”