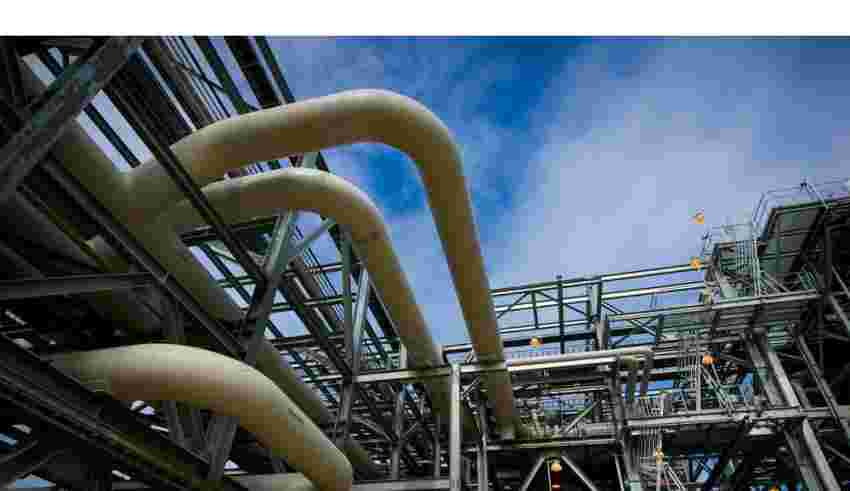 The government said Friday it would temporarily intervene in coal and gas markets to ease the burden of expected power price increases for domestic users. The policy went further than originally anticipated and threatens investment, according to a lobby group that represents companies including Shell Plc, Exxon Mobil Corp. and Chevron Corp.

The domestic cap would help protect consumers in Australia, one of the world’s biggest natural gas exporters, from the jump in global prices following Russia’s invasion of Ukraine. Canberra has been flagging the measures for months, and chose not to implement a windfall tax that would have targeted the forecast A$20 billion ($13.5 billion) surge in gas exports in the year through June.

The announced plan would constrain supply and investment, according to Samantha McCulloch, chief executive officer of the Australian Petroleum Production and Exploration Association, who pointed to the potential for future gas price intervention by the government after 2023 through a new mandatory code of conduct.

“The powers provided through the bill are extraordinary, providing for the government to control the entirety of the market and intervene in an essentially unlimited way,” McCulloch said. “A price cap combined with the emergence of other damaging measures will ultimately push up prices because they will undermine investment confidence and reduce new supply.”

The center-left Labor government said the energy industry had been widely consulted ahead of the policy announcement, with a cap among a range of options discussed. The policy will be debated at a special sitting of parliament on Thursday, where it faces criticism from the Greens, which hold the balance of power in the upper house, for elements that potentially support fossil fuels.

The growing frustration from energy companies has raised the prospect of an advertising campaign by the industry against the government’s changes. Australia’s last Labor government was forced to water down plans for a resource rent tax in 2010 after a protracted campaign by mining companies.

Treasurer Jim Chalmers said at a press conference on Monday that the policy had been created in consultation with the energy industry and Australian gas producers would still be able to make a return on their investments.