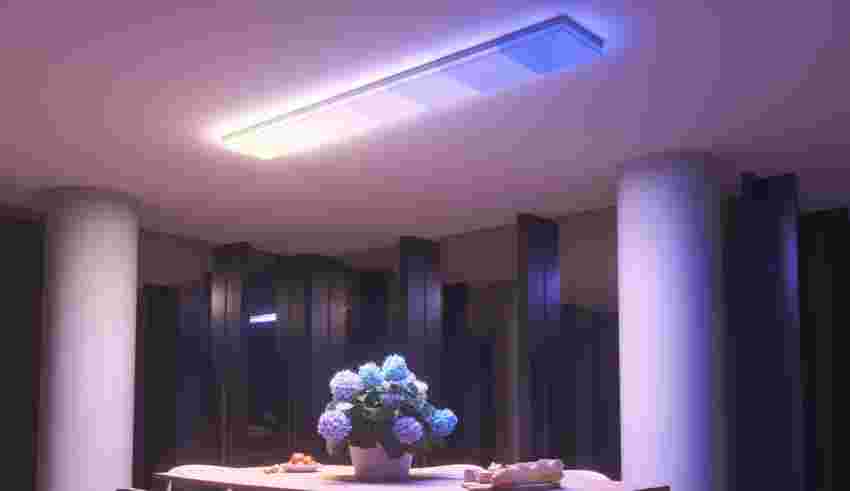 There was an era several years ago when smart lights were pretty rare, and Toronto-based Nanoleaf and Philips Hue were two of the only players in the space.

However, there are countless smart light manufacturers now, making it difficult to stand out in the crowded market. Still, Nanoleaf always finds a way to grab attention when it comes to its designs, and its latest announcements at CES 2023 are no exception. 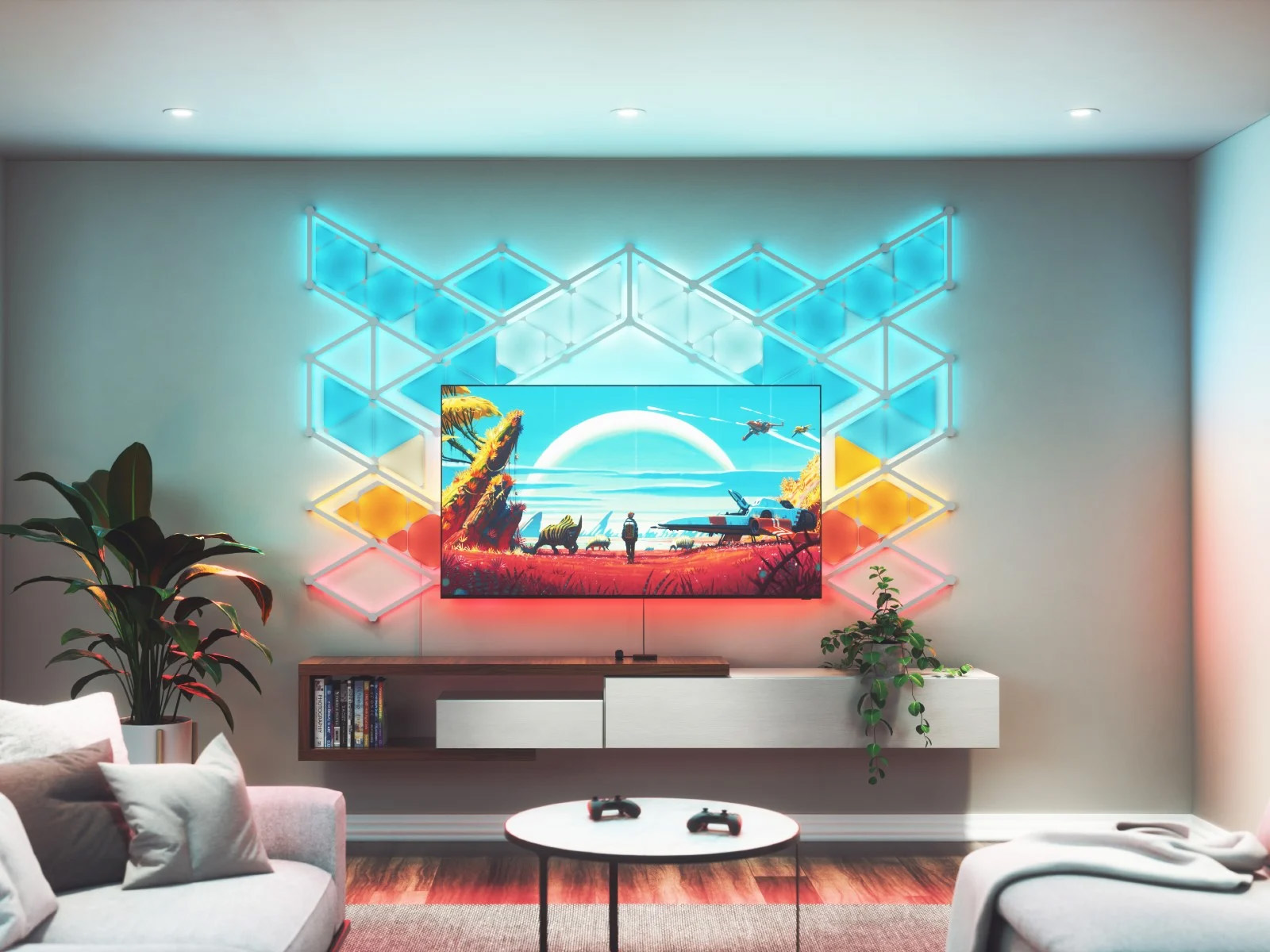 Nanoleaf’s 4D lighting system features a Screen Mirror Camera that mounts above or below your TV screen and extends the colour of your display. Nanoleaf says this system is powered by its new Sync+ technology and Matter-compatible LED light strip that features 50 lighting zones.

Nanoleaf says its 4D TV Smarter Kit will launch in Q2 2023 and features two options for 55-inch to 65-inch and 70-inch to 80-inch televisions. The company hasn’t revealed pricing yet. 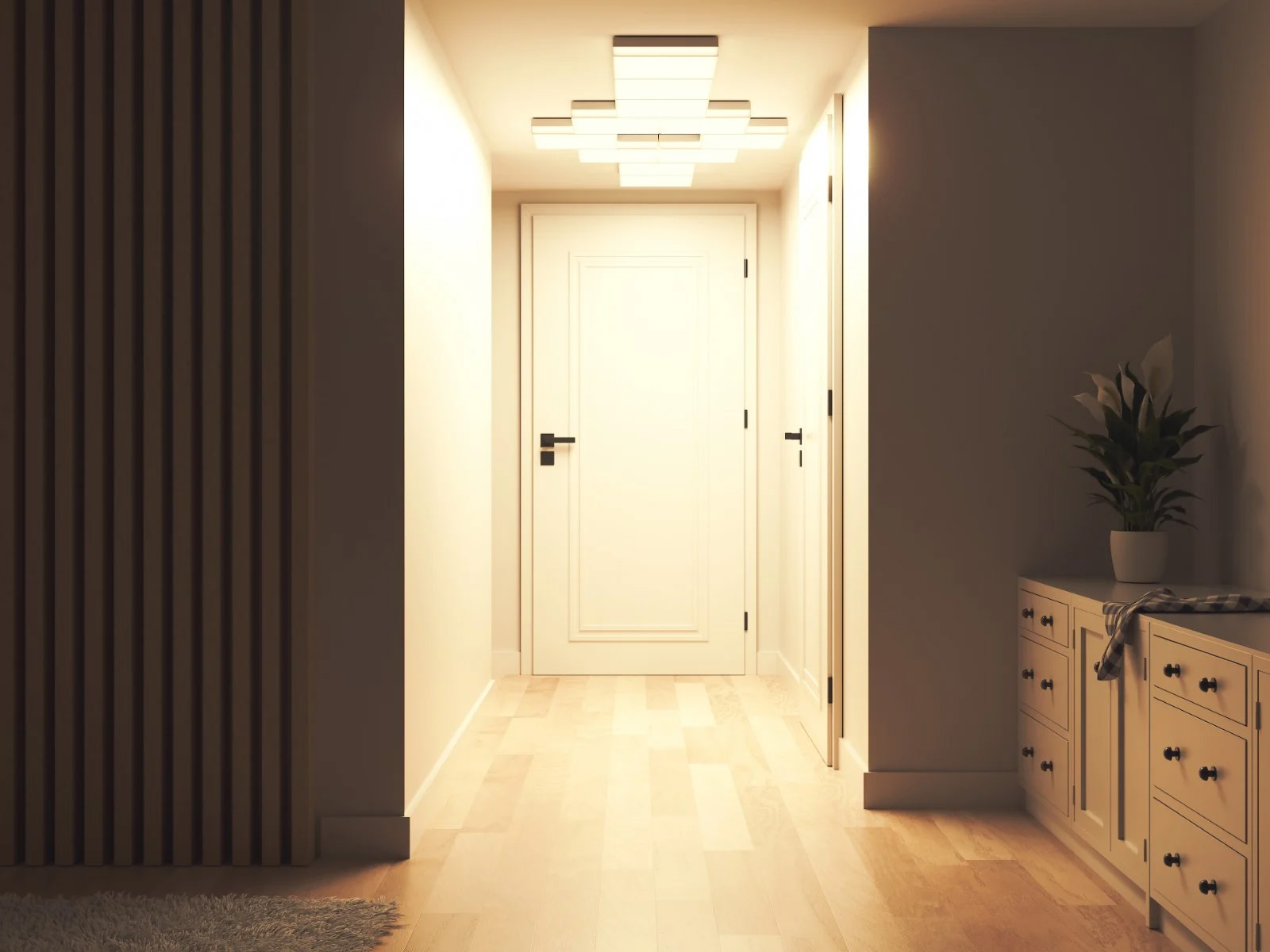 Though other smart light makers have sold ceiling-mounted lights for years, the Skylight is Nanoleaf’s first entry in the space. These modular light tiles mount flush against the ceiling and feature a square design.

The Skylight will release in early 2023. 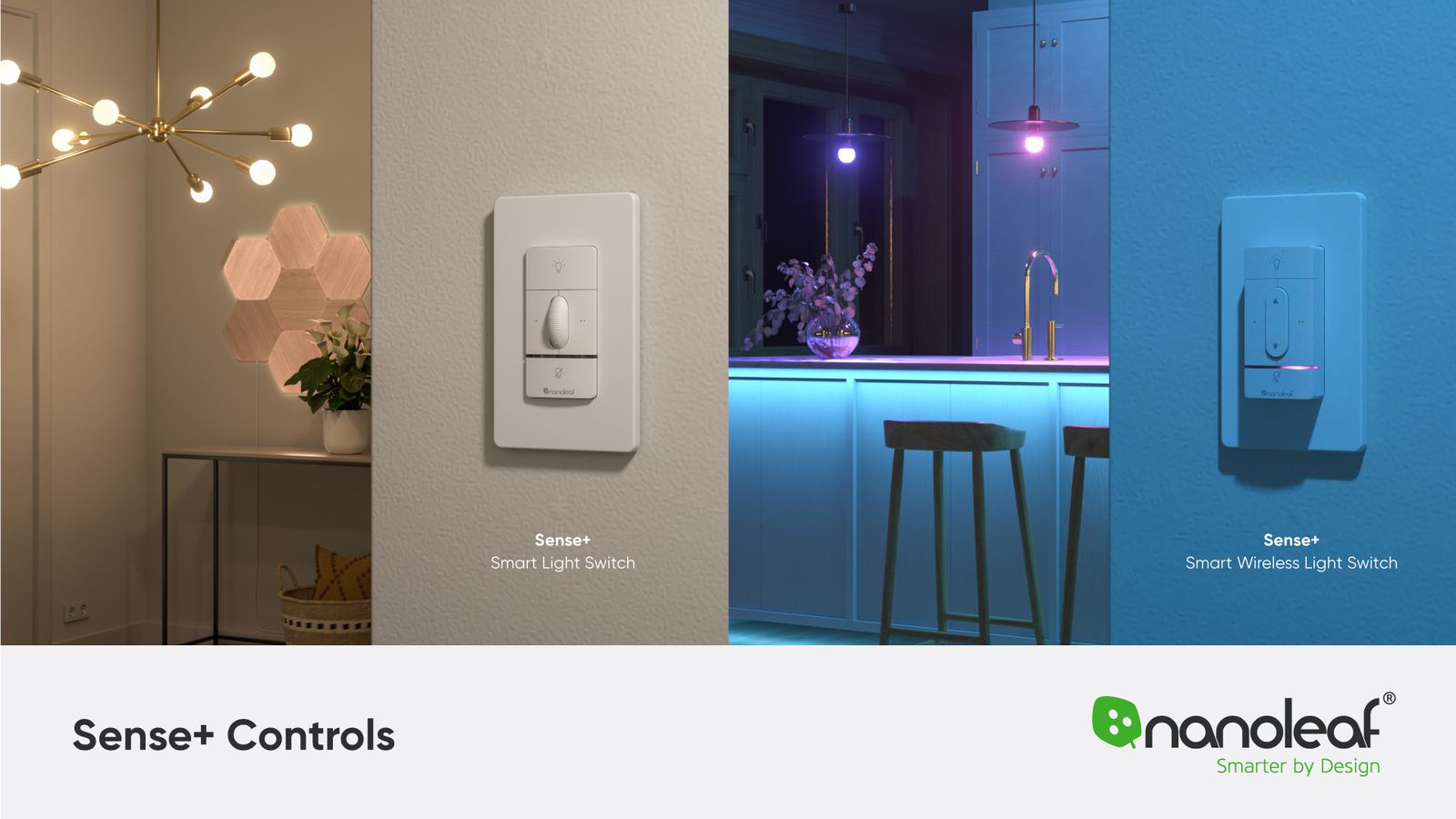 Joining nearly every other smart lighting company out there, Nanoleaf now offers hardwired and wireless switch controls for its lights. These switches can turn lights on and off, change the brightness level and switch between preset scenes. The light switches also feature an ambient light that makes them easier to find in the dark, comes in a wireless version, and, more importantly, it’s Matter compliant. The Sense+ launches in Q3 2023.

The Nala Learning Bridge is capable of learning your lightning routines, including when you turn your lights on/off and the brightness/colour you prefer, says Nanoleaf. This is a lofty claim, but if accurate, the Nala Learning Bridge could remove the need to set schedules for your smart lights manually. The bridge also acts as a Thread Border Router, allowing you to use it as the hub for your smart home. 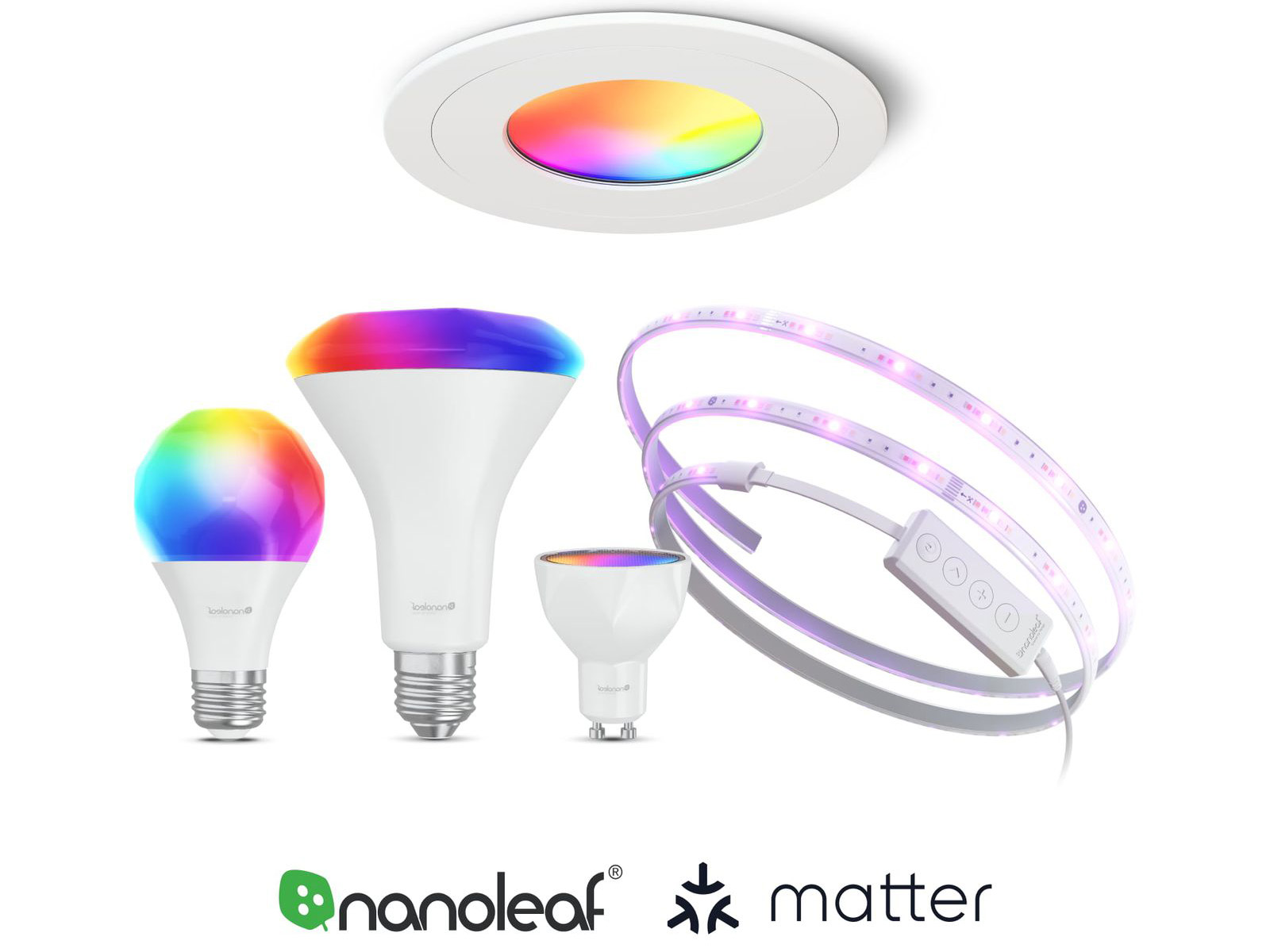 All of NanoLeafs Essentials smart lights, including the A19, BR30, GU10, its Lightstrips and more, are getting updated releases with Matter support. On the other hand, Elements, Canvas Shapes and Lines lights will receive an update later this year that includes matter support.  Nanoleaf’s Essentials Smart Bulbs and Lightstrips will release in early 2023.

One thing worth noting about Nanoleaf’s products is that they have a reputation for sometimes featuring shoddy hardware. For example, the control module for my Nanoleaf Shapes Hexagon has fried twice, and they often lose connection to my Wi-Fi. While it’s unclear if the company has ironed out its hardware problems with its new devices, hopefully, the addition of Matter at least solves their connectivity problems.

For those who are unaware, Thread is a mesh network protocol supported by tech giants like Apple, Amazon, Google and more, that makes it easier for smart home devices to communicate with each other, while also offering better reliability and security. Not every device features Matter yet, but support is improving.