During Netflix’s ‘Geeked Week’ stream, Toronto-based Snowman revealed its next mobile title, Lucky Luna, a side-scroller with an emphasis on exploration.

Snowman describes the title as a “vertically scrolling platformer/dungeon crawler” with “no jump button.” In Lucky Luna, players swipe left and right to move their character, Luna, through a side-scrolling dungeon that features various paths, secrets and traps.

Throughout the game, you’ll learn new environment-based mechanics that open up new exploration possibilities, all while collecting as many pearls as possible in each stage. 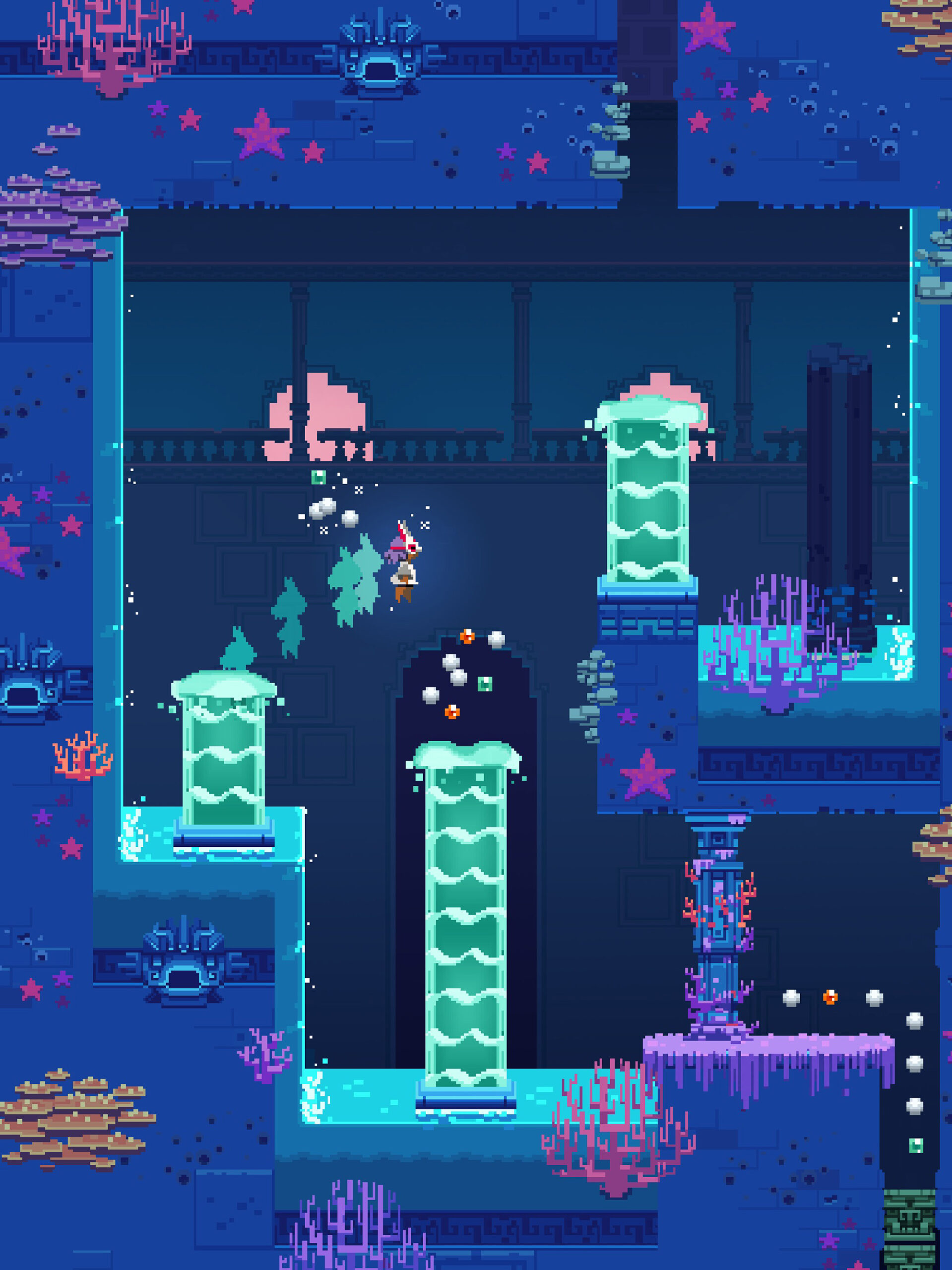 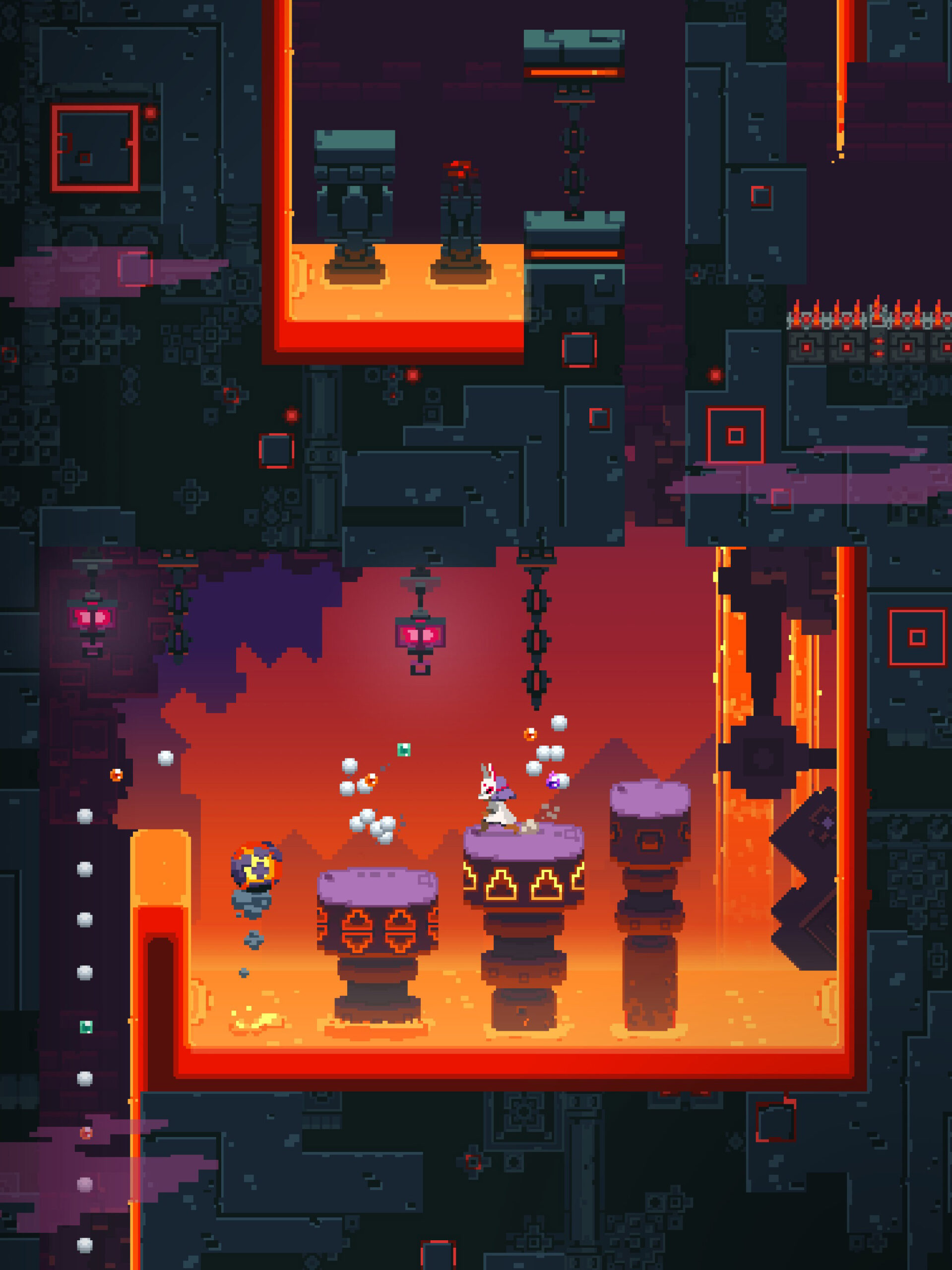 On the visual side, the title seems to adopt a retro pixel art aesthetic that has a lot in common with Celeste (check out the screenshots above).

Similar to Alto’s Adventure/Odyssey, the Lucky Luna also features an “Endless Mode” that creates a procedurally generated environment for each run. Andrew Schimmel, an associate producer at Snowman, says that Lucky Luna’s overall direction is inspired by the Japanese folktale, ‘The Tale of the Bamboo Cutter.’

The game will launch on iOS/Android and Netflix’s game streaming platform later this summer (anyone with a Netflix subscription will get it for free).