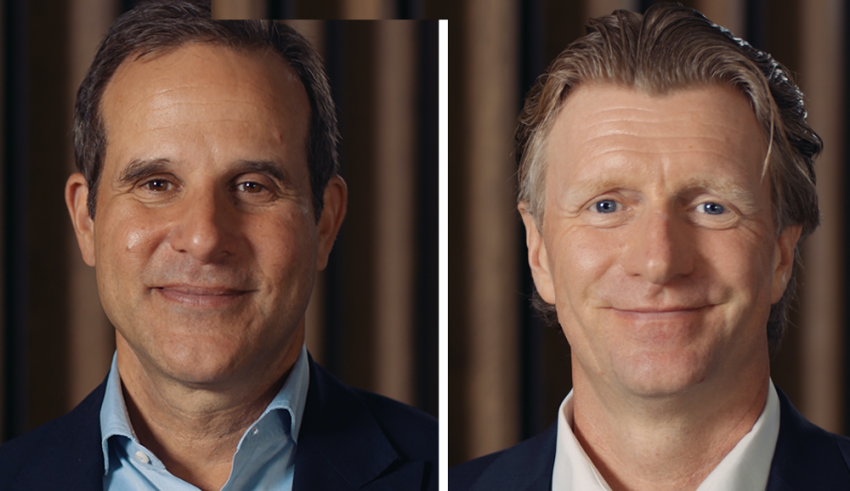 TORONTO — Speaking for the first time publicly since their business relationship soured, Torstar Corp. owners Paul Rivett and Jordan Bitove confirmed there was no reconciliation ahead as their approaches to business were too different.

The two, speaking at the launch of a TVO documentary about the Toronto Star newspaper Thursday evening, were however in agreement that they hope to resolve the split of their partnership as quickly as possible.

Rivett and Bitove are equal partners in Nordstar Capital Inc., an investment company that purchased Torstar in 2020 for $60 million, and controls all of its assets, including the Toronto Star newspaper.

In September, Rivett filed an application to the Ontario Superior Court seeking a court order to wind up the media company, citing “irreparable” damage to his relationship with Bitove, while in October the two agreed to move their dispute to meditation-arbitration.

Bitove, who is publisher of the Toronto Star, emphasized at Thursday’s event the importance of the paper as a civic institution and its adherence to its guiding social principles, while Rivett pushed on the need to diversify revenue streams through experiments like the company’s foray into online gambling because the organization is losing about $1 million a week.

Bitove said the dispute was a “massive distraction” from efforts to turn operations around.

“What kills me inside is we had such great momentum … the best thing is a quick divorce so we can allow our team to move forward,” he said.

Rivett, speaking at a press scrum after the event, said the two were working as fast as they could to get it resolved, with a likely resolution in weeks rather than months.

“Divorces aren’t great, they’re a distraction for sure, and that’s why we’re trying to get it done as quickly as possible. It causes confusion, it causes anxiety.”

He said it was crucial for the company to improve search engine optimization and the delivery of online content, noting that while the New York Times has a margin of around 10 per cent, there are digital content businesses with margins of 80 per cent.