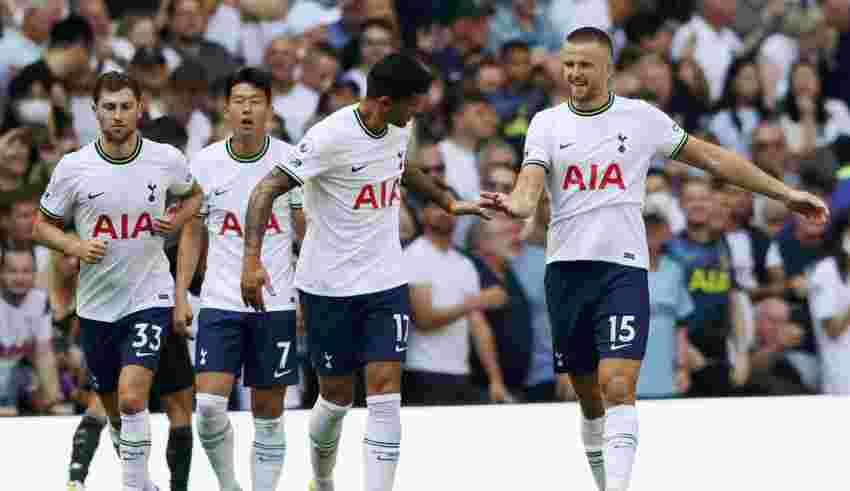 Tottenham Hotspur is closely monitoring Barcelona star Ousmane Dembele as they have expressed interest in signing the French international.

Dembele’s contract with Barcelona runs till 2024 and interested clubs who are looking to sign the player will have to trigger a release clause of €100 million which is set in his contract.

When Barcelona signed Dembele in 2017 from Borrusia Dortmund they inserted a €400 million release clause with the objective of fending off any interest shown towards their star player however with his contract being renewed the release clause was readjusted to €100 million. Interested clubs that trigger the new release clause can make the payment in 2 separate installments.

Several Premier League clubs have expressed their interest in acquiring the services of the French international particularly Tottenham Hotspur who are looking to add more teeth to their attack. Spurs already have the likes of Richarlison, Son, Harry Kane, and Dejan Kulusevski at their disposal however adding Dembele to their current squad will bolster their attack as they would have an additional attacking option.

The 25-year-old versatile winger has a lot to offer as he can terrorize the opposition’s defense with his blistering pace and unique dribbling skills, his ability to use both feet is another unique attribute that can make him stand out while he plays.

How has Dembele’s career shaped up so far?

Borussia Dortmund who was impressed with his game snapped him up in the year 2016, the French international played an important role for the club as he racked up 50 appearances for them where he found the back of the net 10 times.

In 2016 he was again on the move and this time he signed with Barcelona for a whooping transfer fee of €105 million plus a reported €40 million add-ons. Dembele’s time at Barcelona was plagued with multiple injuries however he has had an important role to play for Barcelona as he has made 170 appearances for them where he has scored 37 goals.

It will be interesting to see if Tottenham can make this move materialize as they would have to shell out €100 million to land the star which would see Ousmane Dembele become their record signing. Their current record signing is Ndombole who arrived at Tottenham for £54m in 2019. 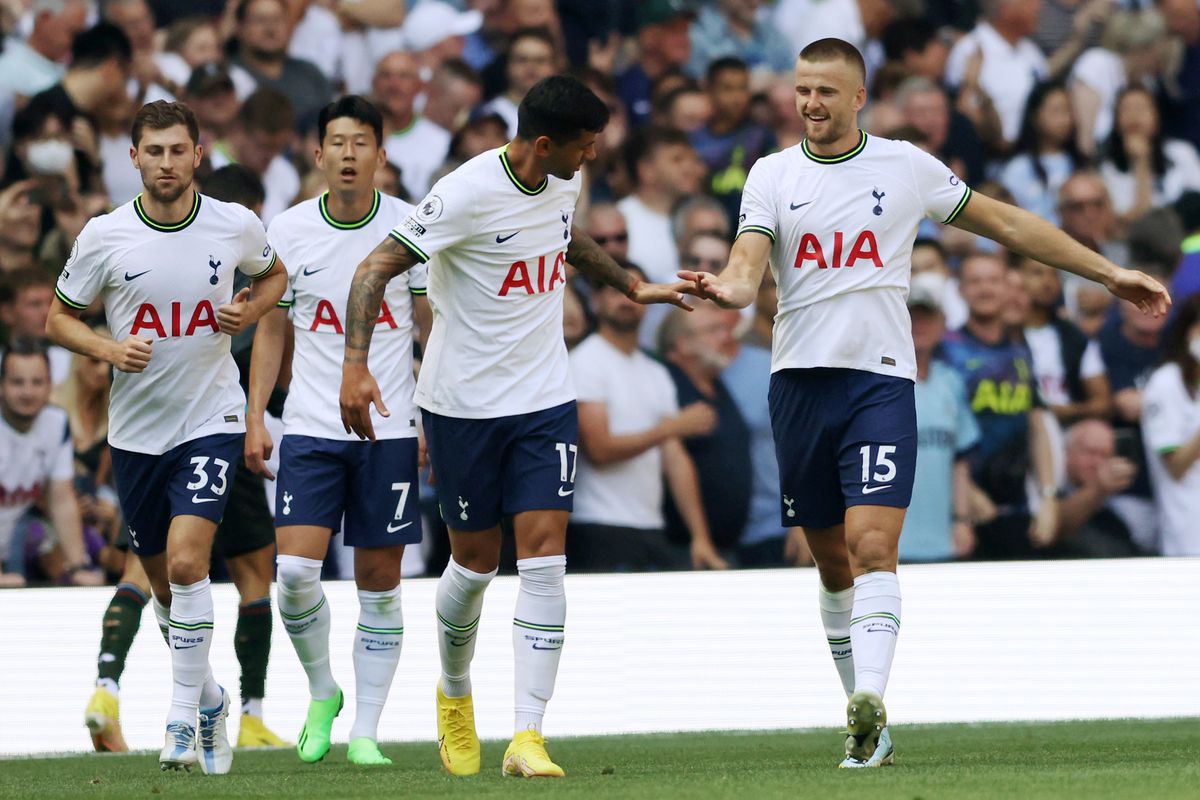