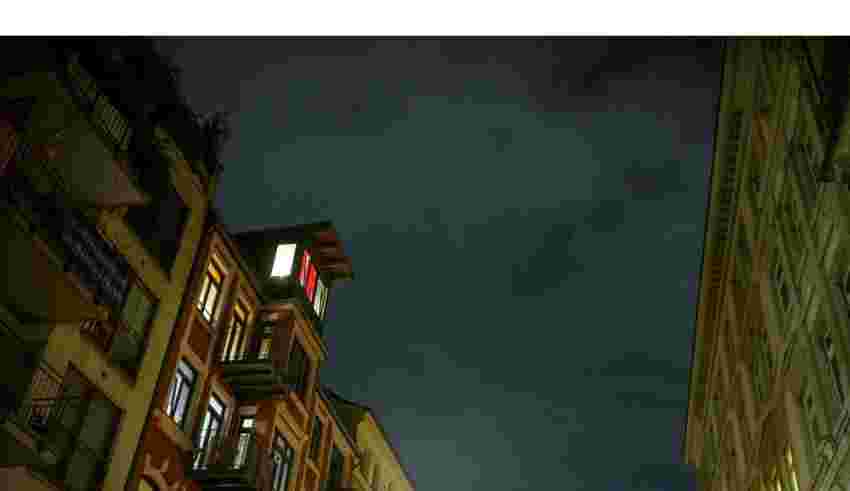 The loan of around $3 billion to $4 billion would be linked to Trafigura supplying Germany with liquefied natural gas, according to people familiar with the matter, who asked not to be identified because the discussions are private.  It would be the second such deal in recent months, after Trafigura in October announced it had secured an $800 million loan to supply metals to Germany.

A Trafigura spokesperson did not respond to a request for comment outside of regular business hours.

Germany has had to retool its energy policy since the war in Ukraine forced it to end a longstanding dependence on cheap Russian gas. Chancellor Olaf Scholz has traveled to Saudi Arabia and Qatar seeking energy deals, and last week Qatar announced a long-term agreement to supply Germany with LNG starting in 2026.

For trading houses like Trafigura, the deals represent relatively cheap financing at a time when high commodity prices and extreme volatility have increased their need for credit and have left some banks reluctant to add exposure to the sector.

—With assistance from Archie Hunter.