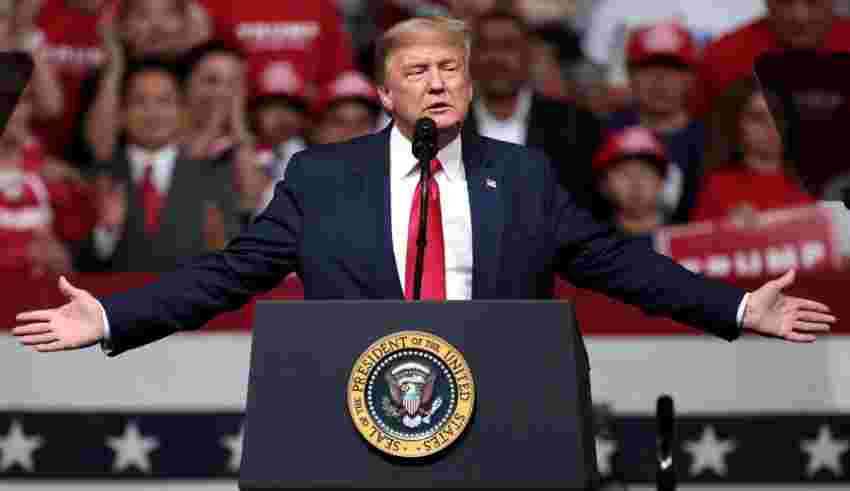 SAN FRANCISCO, CA – Following his announcement last week to release the so-called “Twitter Files” – documentation detailing the social media platform’s “free speech suppression” efforts over the years – Twitter CEO Elon Musk has made good on his promise, saying that the public “deserves to know” that they were being repeatedly censored by the tech giant.

Musk made the first batch of Twitter Files available Friday evening, which involved internal documents detailing Twitter’s controversial decision to block a New York Post article about the illicit and potentially illegal contents of Hunter Biden’s “Laptop from Hell” ahead of the 2020 elections.

The laptop, which was left in a computer repair shop in Delaware in 2019, was eventually turned over to the FBI by the establishment’s owner; a subsequent report by The New York Post – initially derided as “fake news” but later verified to be completely legitimate – that the contents of the hard drive reportedly included emails, text messages, photos and financial documents documenting how he used his political influence in foreign business dealings.

Trump reacted to the news on Friday on his Truth Social platform with his repeated accusations of alleged “massive” fraud in the 2020 presidential election and that the federal government is “corrupt.”

“Wow! That’s a really big story about Twitter and various forms of government Fraud including, specifically, Election Fraud. The same level of Fraud took place with the other Big Tech companies, if not even worse (if that’s possible?). We are living in a VERY CORRUPT COUNTRY &, AS THEY ARE SAYING ALL OVER THE INTERNET, “NOTHING WILL BE DONE ABOUT IT BECAUSE THE JUSTICE DEPARTMENT & FBI ARE TOTALLY CORRUPT.” But they’ll keep investigating “boxes” that were legally & openly taken from the W.H.”

In a follow-up post on Saturday, Trump continued to rage over the Twitter Files, controversially stating that the Constitution should be “terminated” so that he could either be reinstalled as President, or granted a new election.

“So, with the revelation of MASSIVE & WIDESPREAD FRAUD & DECEPTION in working closely with Big Tech Companies, the DNC, & the Democrat Party, do you throw the Presidential Election Results of 2020 OUT and declare the RIGHTFUL WINNER, or do you have a NEW ELECTION? A Massive Fraud of this type and magnitude allows for the termination of all rules, regulations, and articles, even those found in the Constitution. Our great “Founders” did not want, and would not condone, False & Fraudulent Elections!”

Musk has vowed to release “more smoking guns” related to Twitter’s speech suppression efforts in the near future.