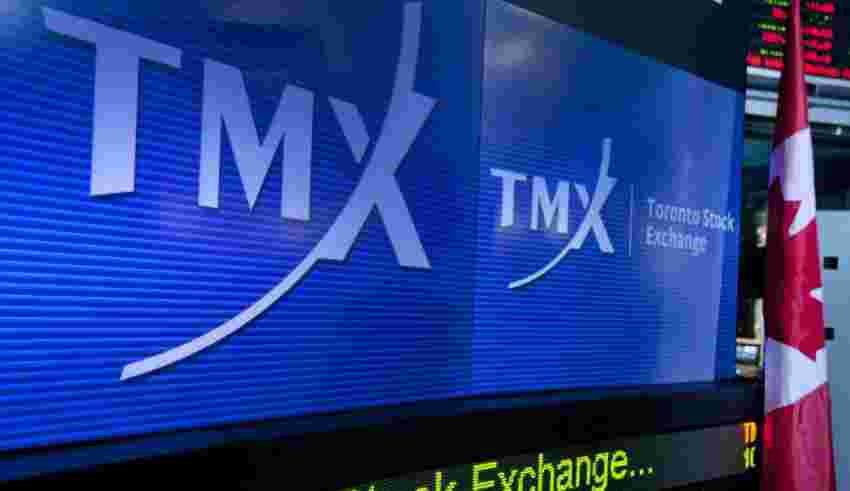 The Toronto Stock Exchange has called on Canada’s government to do more to replace lost capital after Ottawa ordered three Chinese companies to divest their stakes in Canadian producers of critical minerals.

“Keeping out the capital flow from China only on the basis of a critical minerals strategy is concerning,” he told the Financial Times. “We think it’s important for them to come up with ways to replace that capital — you can’t say ‘you can’t have that capital but we’re not going to do any program to put funds into those companies.’”

Tensions were further inflamed between the two countries in November at the G20 summit in Indonesia when Chinese leader Xi Jinping confronted Trudeau, Canada’s prime minister, over alleged leaks to the media of a conversation between the two.

The TSX and TSX Venture Exchange are important for the mining industry, hosting more metal extraction groups than any other exchange in the world and 43 per cent of the world’s publicly listed mining groups with a combined market capitalization of US$558 billion.

At the time of the decision, Industry Minister François-Philippe Champagne said “the federal government is determined to work with Canadian businesses to attract foreign direct investments from partners that share our interests and values,”

In the five-year budget delivered in 2022, the government earmarked US$1.5 billion for critical mineral projects, as well as a 30 per cent tax credit for the exploration of 15 critical minerals including copper, nickel and lithium — an initiative McPherson praised as a positive first step.

While there has been no wider pullback by other Chinese investors, McPherson said he was disappointed that Ottawa had targeted companies with assets outside of North America. Ultra Lithium and Lithium Chile own mines in Latin America.

“The bigger concern for us is this is not done on a broad-brush basis. We think a logical approach would be to exclude projects outside of North America (from this order).”

However, McPherson acknowledged that from a geopolitical perspective Ottawa’s decision was “totally understandable.”

Power Metals Corp. has already managed to sell the stake held by Hong Kong-based Sinomine Resources Group Co. Ltd. to Winsome Resources Ltd., an Australian lithium exploration company, while Lithium Chile said it had received more than a dozen inquiries from companies and individuals about buying Chengze’s block of shares.

But Ultra Lithium said it was exploring legal options after the “very surprising” decision that it believed had been “detrimental to the company’s many Canadian shareholders.”