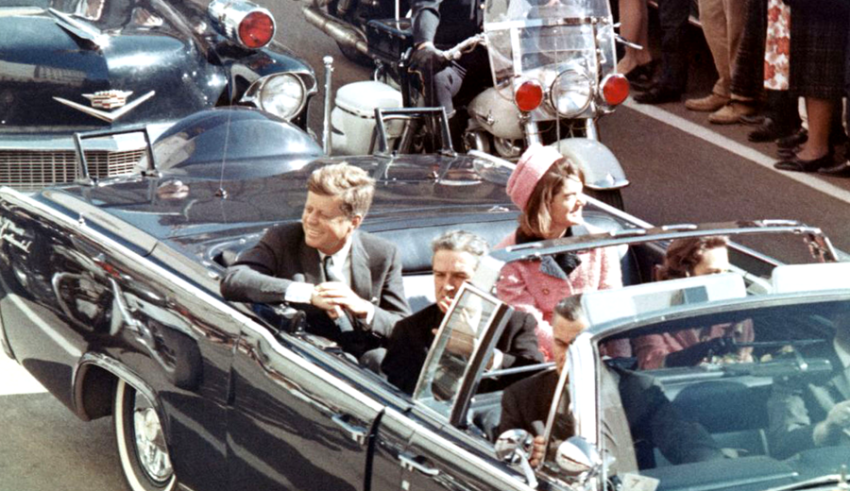 NEW YORK, NY – Fox News host Tucker Carlson controversially claimed on his Thursday broadcast that the Central Intelligence Agency was behind the assassination of former President John F. Kennedy, saying that he got the information from what he referred to as a “first-hand” source.

President Joe Biden’s administration released – via the National Archives – more than 13,000 records of JKF’s assassination Thursday; as of now approximately 98 percent of all documents related to the 1963 killing have been made public, with just 3 percent remaining redacted or classified.

On his show, Carlson pointed out that the 1992 John F. Kennedy Assassination Records Collection Act had originally decreed that all records relating to his assassination were to be made public by 2017; former President Donald Trump failed to comply with that mandate, releasing only 2,800 of the 3,100 documents. And Biden, while releasing most of the remainder, has still failed to release them all.

Carlson also alleged that, according to an inside source that he declined to name, the remaining documentation implicates that the CIA had a hand in JFK’s death.

“We spoke to someone who had access to these still-hidden CIA documents, a person who is deeply familiar with what they contained,” be said. “We asked this person directly: did the CIA have a hand in the murder of John F. Kennedy, an American president? Here’s the reply, we received, verbatim. Quote: ‘The answer is yes. I believe they were involved. It’s a whole different country from what we thought it was. It’s all fake.’”

Carlson claimed that his source was legitimate, and that their account was factual.

“It’s hard to imagine a more jarring response,” he said. “Again, this is not a quote ‘conspiracy theorist’ that we spoke to. Not even close. This is someone with direct knowledge of the information that once again is being withheld from the American public. And the answer we received was unequivocal: ‘Yes the CIA was involved in the assassination of the president.’”

However, Carlson’s claims should be taken with a grain of salt, as it should be noted that lawyers for Fox News – Carlson’s own network – once argued in a lawsuit against the network that the “general tenor of [Carlson’s] show should then inform a viewer that [Carlson] is not ‘stating actual facts’ about the topics he discusses and is instead engaging in ‘exaggeration’ and ‘non-literal commentary.’”