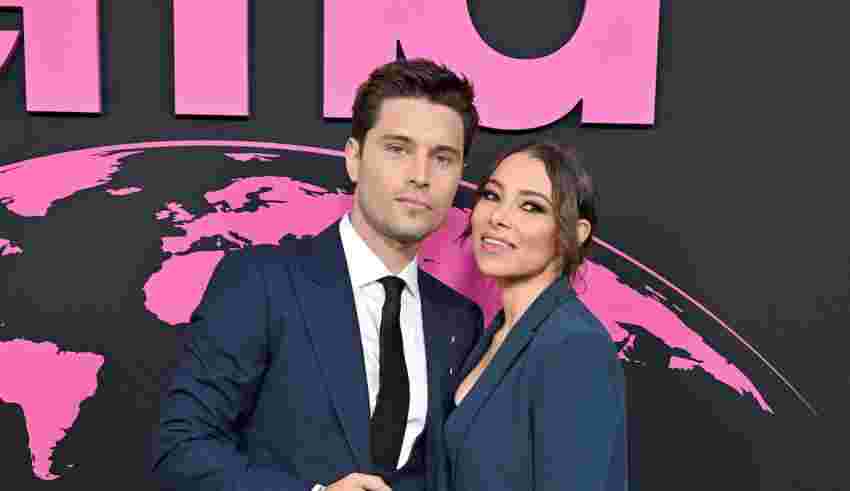 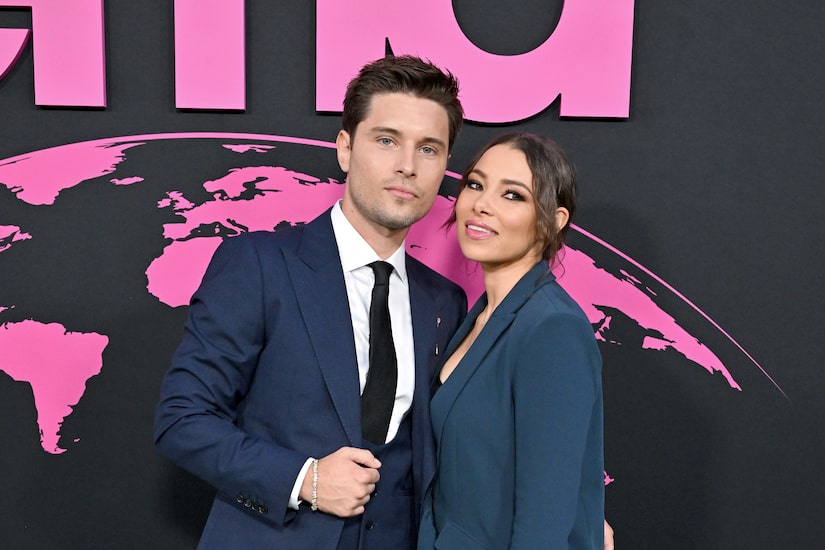 The couple tied the knot in August, but the news didn’t break until Wednesday.

According to Hello Magazine U.S., they married in an intimate wedding in Canada, where 30 guests were able to witness the special occasion.

The pair had a traditional Jewish ceremony.

Ronen told the outlet, “I definitely married my best friend and my favorite person in the whole wide world.”

As for his reaction to seeing his love walk down the aisle, Ronen said, “I just started crying and lost control. I was such a mess that day. One of Jessica’s best friends played an Elvis song on the violin as Jess was walking down the aisle and all of our family were there, and it was just beautiful.”

He dished, “Jess’ other best friend and her husband also built our chuppah, which we stood under, so the whole day was so personal and came from everybody’s heart and soul. I love how intimate it was. It was a magical day.”

Ronen admitted he was a “hot mess” and could “barely get through [his] vows.”

Their wedding rings were designed by Vrai. Ronen said, “I always knew that if we ever were to get married our rings would be with Vrai and so we were able to custom-make the engagement ring as well as the wedding bands. It’s nice to know that we can wear these beautiful diamonds that symbolize our wedding but are also responsibly made and have no effect on any people or the planet.”

Jessica shared, “We wanted to be married so badly and we didn’t really know when, how, where, and why, and in the end we planned it really quickly. My cousin has lots of acres of land just outside of Calgary with horses and cows and it’s a gorgeous property, and he was very kind and he said yes when I asked him if we could get married there.”

Of the actual proposal, Ronen revealed, “There is a very famous hotel in Portofino where they shot ‘La Dolce Vita.’ It’s one of the most historic, most beautiful hotels, and I thought, ‘What better place to propose to the love of my life than this place?’ We went to the famous pool restaurant, which I had rented out with one table decorated with candles and roses.”

According to Ronen, Jessica was “completely shocked” by the special table arranged for them.

With the champagne coming out in minutes, he knew he had to propose quickly. He said, “I immediately got down on one knee and I could barely squeak out the first couple of words and I just started hysterically crying.”

Last year, Ronen came out as bisexual, which didn’t hurt their relationship. Jessica explained, “It was the best for us; it’s so much fun. Ronen is my best friend and it’s fun talking about boys with my husband. That’s not for everybody, but for us, it’s very fun. My whole goal is making sure Ronen felt safe in our relationship to be able to express himself in the way that he felt the most comfortable with and the way that he identified.”

She went on, “The only thing I was ever concerned about with Ronen going public was if people were going to be awful because he was with a female. We both had to say, ‘You’re bisexual. It is either/or.’ But people have been amazing.”

The two had been together since 2017.

Are kids on the brain for the couple? Jessica answered, “I’m 38, so they call my eggs ‘geriatric,’ which is crazy. They use horrible words to terrify you! But it was one of the first things Ronen said to me; I met him when he had just turned 23 and he kept talking about being a dad, which is very unusual for someone who is 23!”