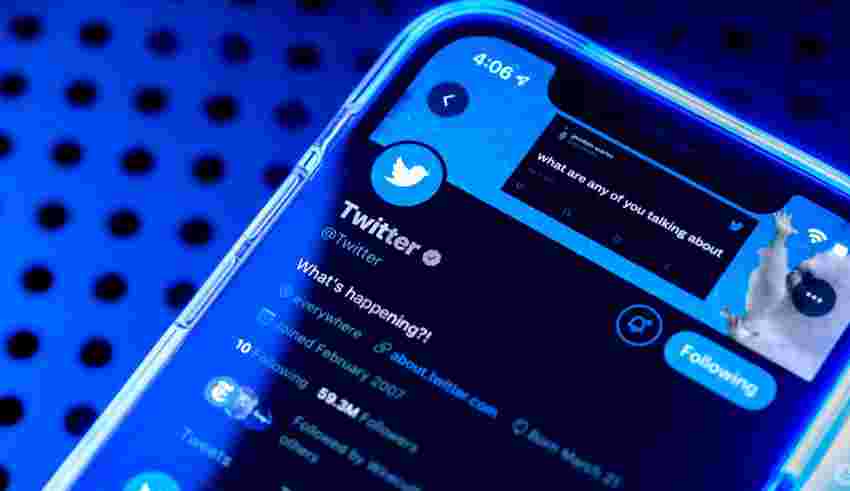 Twitter’s days could be numbered.

Following an ultimatum from new Twitter CEO Elon Musk demanding remaining staff adopt a “hardcore” policy of “long hours at high intensity” or leave the company with three months of severance, hundreds of staff have reportedly opted to depart their roles at the social media giant.

In an email sent to Twitter employees on Wednesday, Musk said that “going forward, to build a breakthrough Twitter 2.0 and succeed in an increasingly competitive world, we will need to be extremely hardcore.” The awful Elden Ring player asked employees to click “yes” by 5pm ET/2pm PT if they wanted to continue working for the beleaguered social media giant. Those who didn’t respond would be considered to have quit and no longer part of “Twitter 2.0.”

It’s been a ride pic.twitter.com/0VDf5hn2UA

I may be #exceptional 💁🏼‍♀️, but gosh darn it, I’m just not #hardcore 🧟‍♀️#lovewhereyouworked pic.twitter.com/7kLjpmSSzF

That 5p release from the strict meritocracy #lovewhereyouworked pic.twitter.com/OEE8zNogI3

The New York Times reports that hundreds of employees opted to leave Twitter rather than continue to work under Musk’s new regime. According to The Verge, employees posted farewell messages and salute emojis in Twitter’s internal Slack, stating that they did not respond to Musk’s request.

However, Musk appears to have walked back some of his earlier comments regarding a blanket ban on working from home, according to an internal memo, though he emphasized that managers will still be fired if remote team members underperform.

Further, Twitter closed all of its office buildings and suspended badge access, with the social media giant’s offices set to reopen on November 21st. Platformer’s Zoe Schiffer says that Musk and his leadership remain unsure of what employees clicked “yes” on the Google form in his email.

Elon Musk and his team have a list of Twitter employees who signed the offer indicating they want to stay at Twitter 2.0. Those names are in a spreadsheet. Now they’re trying to figure out who’s NOT on the sheet, who is on parental leave, who’s actively resigning in Slack…

Musk laid off roughly half of Twitter’s 7,500 employees earlier this month. It’s believed that following these latest departures from the social media platform could result in it being unable to continue to run adequately.

Earlier this week, Musk fired several employees who criticized him in tweets and internal messages.

The best people are staying, so I’m not super worried

All of MobileSyrup’s Elon Musk x Twitter coverage can be found here.