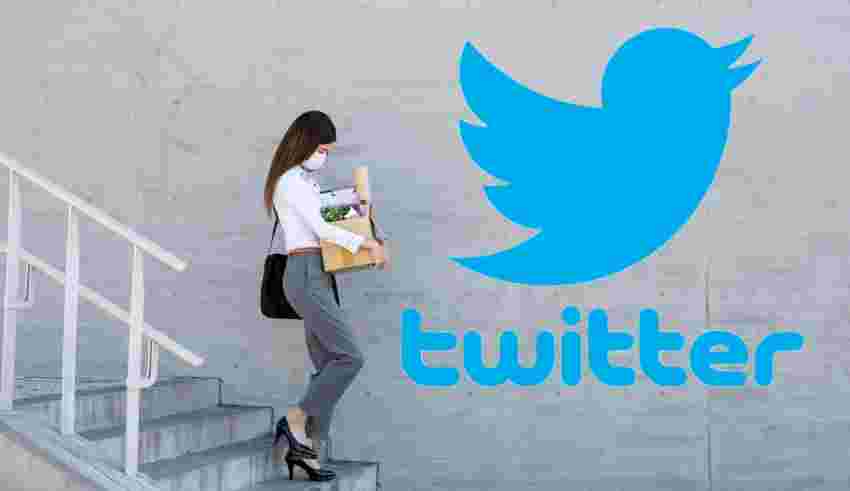 After laying off roughly half of its workforce last week, it appears that Twitter’s ‘Complaint Hotline Operator,’ Elon Musk, is scrambling to get some of the fired employees back, as reported by Bloomberg.

Reportedly, some employees were laid off “by mistake,” while others are being recalled because it turns out they’re needed to build Musk’s vision for Twitter.

Multiple sources and Twitter Blind chats now saying that the company has begun to reach out to some people it laid off yesterday asking them to come back. Whoops! 🥴

Prior to the layoffs, several Twitter employees filed a class-action lawsuit against the company over Musk’s plan to cut roughly half of the company’s workforce, arguing that it violates U.S. federal and California state law.

Musk said that Twitter is losing over $4 million USD (about $5.4 million CAD) per day and that reducing the company’s workforce was the only way to go. “Everyone [that] exited was offered 3 months of severance, which is 50% more than legally required,” he wrote in a tweet.

Regarding Twitter’s reduction in force, unfortunately there is no choice when the company is losing over $4M/day.

Everyone exited was offered 3 months of severance, which is 50% more than legally required.

According to sources close to Twitter, the company now has roughly 3,700 employees, most of whom have been asked to show technical documentation to justify the work they do at Twitter and to prove their value to the company. Employees have also reportedly been working unsustainably long shifts since Musk’s takeover to meet deadlines and ship new features.

The company aims to add new features to Twitter Blue, charge $8/month for a blue checkmark, and introduce a new paywalled video feature, amid other updates. Musk is also looking to revive Vine, the OG short-form video hosting service that Twitter acquired for $30 million USD (about $40 million CAD) in 2012, only to shut it down in 2016. Read more about it here.