After news broke about Twitter’s rumoured new long-form writing feature ‘Notes,’ Twitter confirmed the feature and that Canada will be one of the test markets for it.

Twitter describes Notes as a way for “writers of all kinds go longform directly on Twitter” with a new rich-text editor for capturing “articles, thought pieces, and other kinds of content.” In examples sent to MobileSyrup, the feature appears to be almost like a blog interface that’s built into Twitter. Writers can write in it as they would in, say, WordPress, then publish to Twitter.

Published Notes show up in the Twitter feed in a little card that looks a lot like how links appear, but clicking a Note doesn’t take you off Twitter. That said, Twitter touts that Notes are “readable on and off Twitter,” so you also don’t need Twitter to enjoy a good Note.

Oh, and you can edit Notes after you publish them, so clearly Twitter knows how to make editing content work (editable tweets please).

We’re testing a way to write longer on Twitter. pic.twitter.com/SnrS4Q6toX

Starting June 22nd, Twitter says it partnered with a small group of writers from Canada, the U.S., the U.K., and Chana to test-drive Notes. Although writers will only come from these regions, anyone on Twitter will be able to view Notes.

Case in point, Twitter shared a Note from Rembert Browne, the editorial director of the company’s ‘Twitter Write’ team. The Note details the vision behind Notes. It’s worth reading for a little insight into Notes. Plus, the new Twitter Write account has a thread of the first Notes you can check out here. 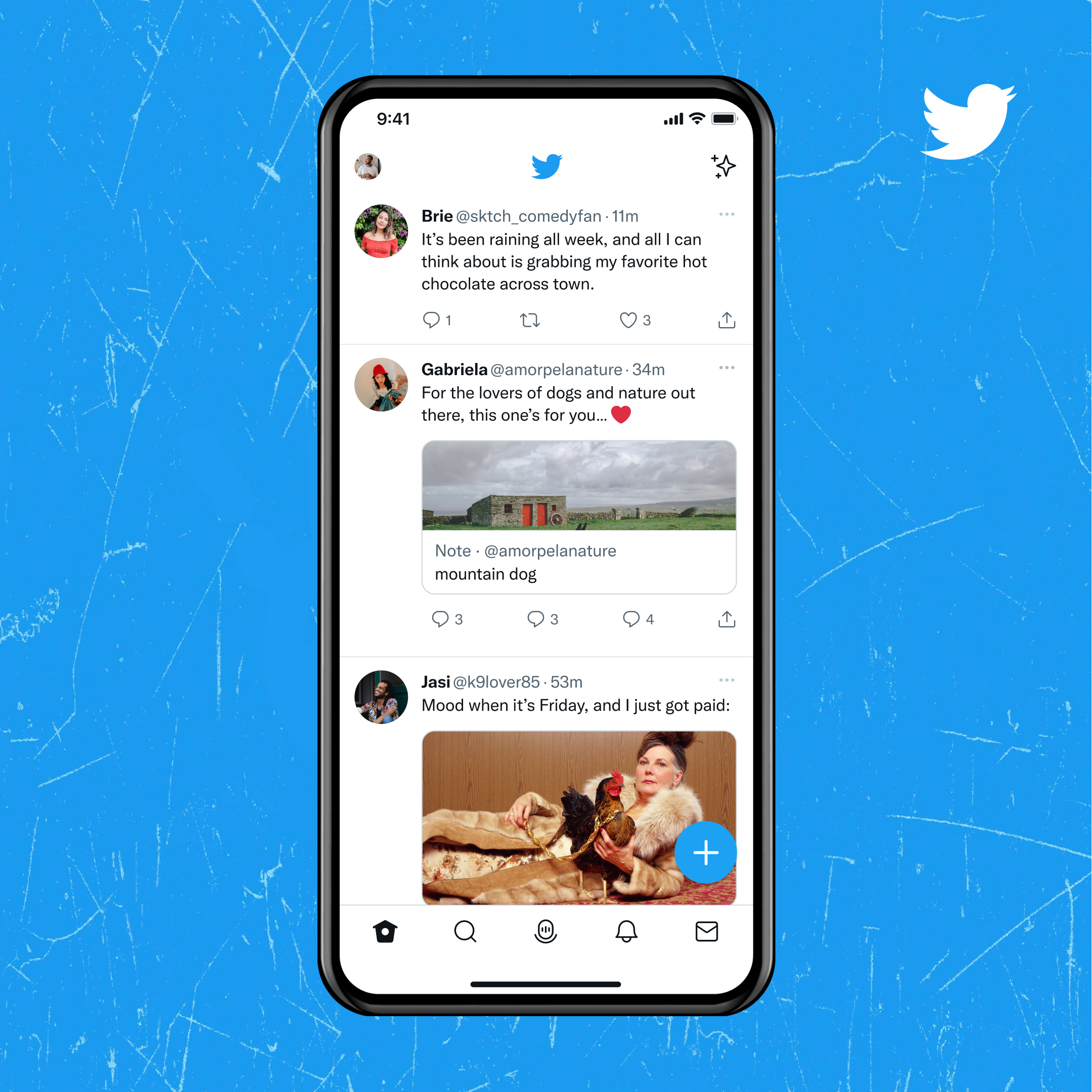 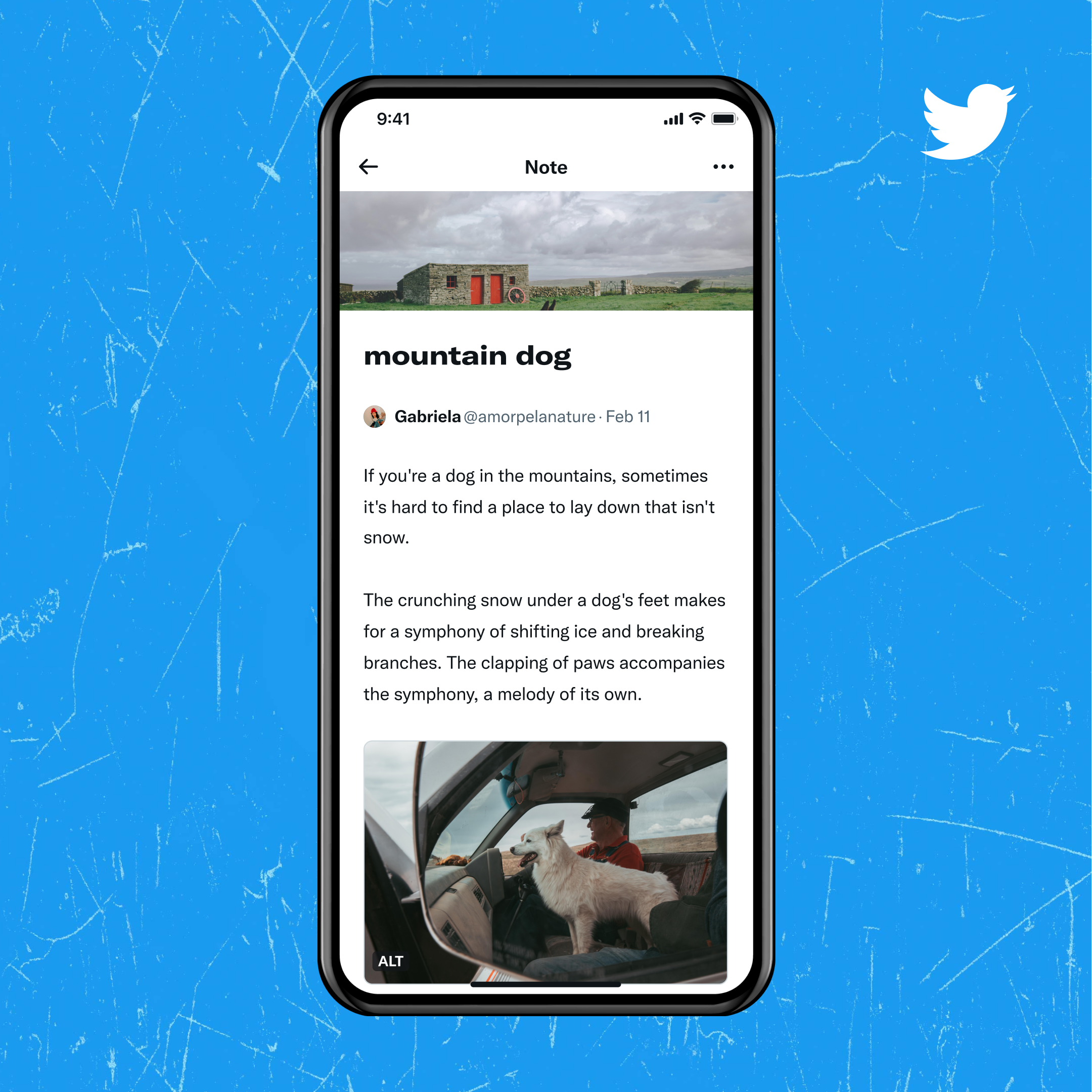 The Twitter Write team will focus on “building tools and community so readers and writers can get the most out of Twitter.”

You can learn more about Notes on Twitter’s help page here or from this Twitter Write thread.