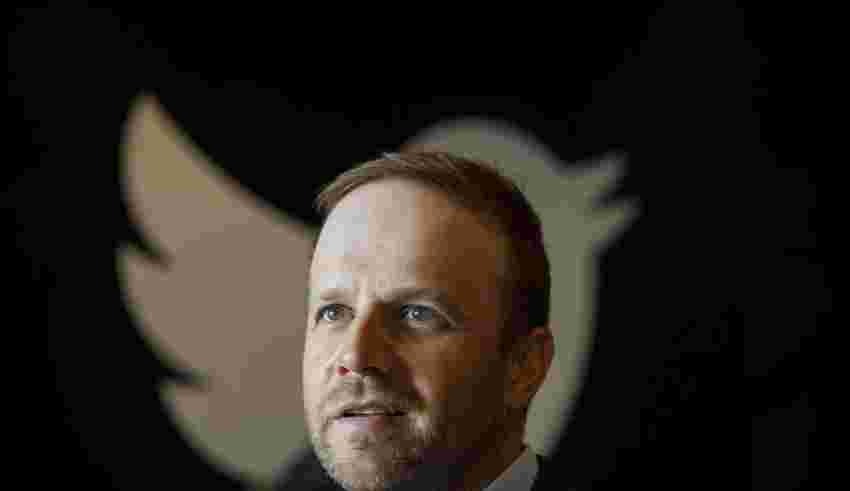 TORONTO — Global layoffs orchestrated by new Twitter owner Elon Musk have hit the company’s Canadian office with its two most senior leaders announcing they were part of the cuts.

Paul Burns, managing director of the company’s Canadian operations, and Michele Austin, Twitter’s director of public policy for the U.S. and Canada, announced their departures from the San Francisco-based tech giant on social media Friday.

“To the people, friends, partners and tweeps that made this place so special, thank you for all the adventures. Love you all so much.”

Burns joined the company in 2018, taking on the business’s top job in Canada and in recent years oversaw the creation of its first Canadian engineering hub.

Austin has been with Twitter just as long and served in a high-profile role that saw her representing the company before government committees and helping shape election policies.

Austin was “heartbroken” to announce her layoff.

“It’s been the best, craziest, most rewarding five-year ride of my career,” she wrote on LinkedIn.

“I loved every single minute of it.”

The layoffs come after a Thursday letter to employees obtained by multiple media outlets announced the cuts would take place Friday “to ensure the company’s success moving forward.”

The letter said all employees would receive an email on Friday, with those keeping their jobs finding the missive in their work inboxes and those departing being sent messages to their personal emails.

All Twitter offices would remain closed as the cuts are carried out and staff were asked to stay home, the note said. Workers were also reminded not to share confidential company information on social media, with the media or elsewhere.