Home Technology Twitter may have intentionally shut out third-party apps 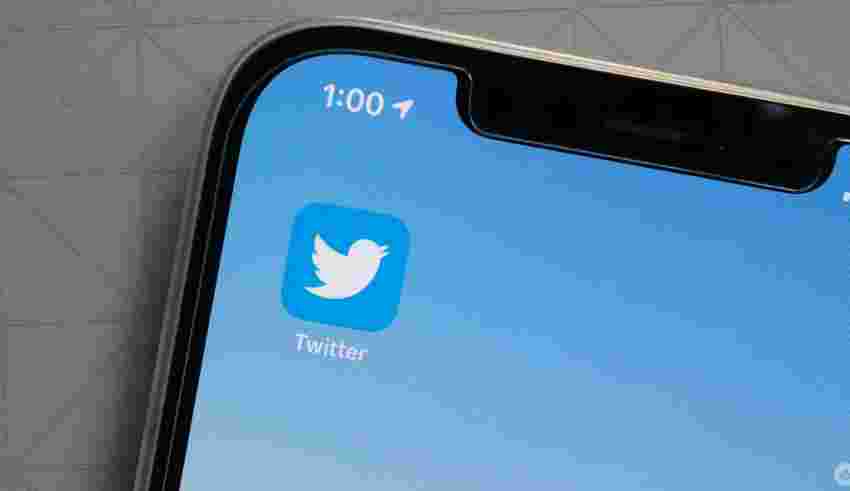 Several third-party Twitter apps suddenly stopped working on January 12th. Four days later and there are still problems, along with some evidence that the move was intentional.

According to a report from The Information (it’s paywalled, but both The Verge and Daring Fireball detailed the report’s contents), a message posted to an internal Twitter Slack channel confirmed that what was happening to third-party apps was on purpose. Specifically, one cited message said outright that “third-party app suspensions are intentional.”

Other messages seen by The Information discussed when Twitter would publicly announce the decision about third-party apps. A product marketing manager responded that the company had “started to work on comms” but there was an ETA when it would be ready.

These details don’t inspire much confidence that Twitter will fix things. As a quick refresher, Twitter has long offered an API for third-party clients to access the platform. Although the API has gone through many changes over the years, the ability for any developer to build their own client for accessing Twitter arguably helped the whole platform flourish in the early days and has also helped push Twitter to improve its first-party clients.

While Twitter can do what it wants, the shuttering of the third-party API will be particularly disappointing. It likely won’t be a death blow to Twitter — advertisers fleeing the platform seem poised to do that — but losing beloved third-party clients could be the final straw for some people.

Source: The Information Via: Daring Fireball, The Verge