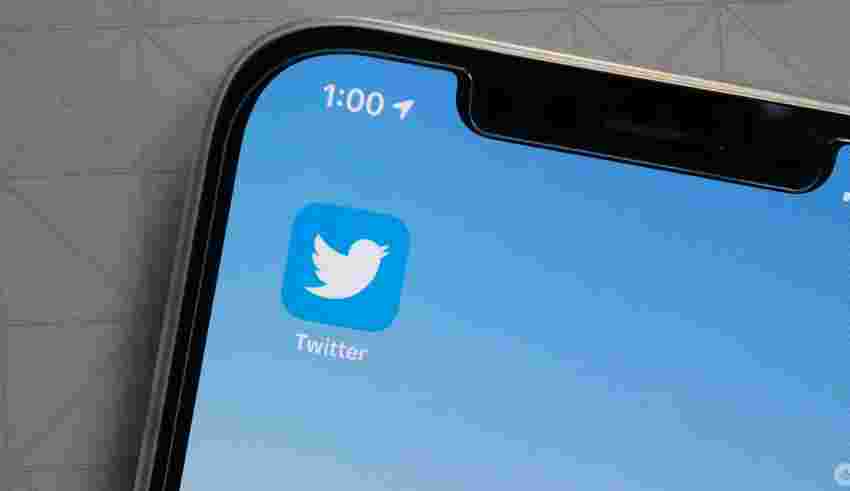 Twitter has reportedly delayed the rollout of its new paid verification system until after the U.S. midterm elections, according to the New York Times.

The Times cited messages from an internal Twitter Slack channel in which employees questioned “making such a risky change before elections” over its potential to cause election interference.

A manager working on the verification badge project replied that “we’ve made the decision to move the launch of this release to Nov. 9, after the election.” The blue checkmark shown on verified accounts adds a level of authenticity to those accounts — by opening up verification to all, it potentially risks making fake news, misinformation, and fake accounts appear more legitimate.

Moreover, the Times said that Twitter didn’t respond to requests to comment, noting that the company had “almost entirely laid off” its communications team (hardly a surprise for a company owned by Elon Musk).

It’s an interesting turn of events, with the decision coming just a day after an update to the Twitter iOS app offered up paid verification. Text from the iOS app update details noted that users can sign up for Twitter Blue to get a blue checkmark “just like the celebrities, companies and politicians you already follow.”

Amid the blue check chaos, Musk declared Twitter would permanently ban accounts that impersonate people without a parody label. The escalation in Twitter’s impersonation policies came amid a slew of verified accounts pretended to be Musk and made fun of him. However, despite saying that accounts labeled as parody would be okay, Twitter has banned some parody accounts that impersonated Musk too.

Since taking the helm at Twitter, Musk has created turmoil across the social network. Brands have paused advertising on Twitter over uncertainty with leadership, hate speech spiked after Musk’s takeover, and Musk has suggested various schemes to try and squeeze profit out of the company (including paid verification, DMs, and more). You can keep up with the latest Musk x Twitter news here.