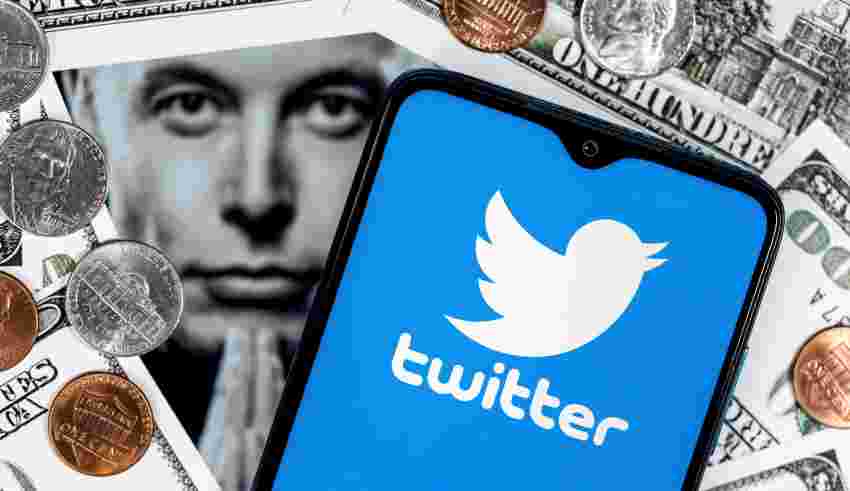 While it feels like Twitter’s new CEO, Elon Musk, is driving users away from the platform, in reality, daily user growth hit an all-time high during Musk’s first week at the platform, according to a company document procured by The Verge.

Global mDAUs (monetizable daily active users) growth at the platform increased to more than 20 percent, while mDAU growth in the U.S. is “growing even more quickly,” states an internal FAQ that was shared with Twitter’s sales team and was obtained by The Verge.

Since the end of Q2, 2022 (post-June), Twitter has reportedly crossed the quarter billion user mark, and has added more than 15 million monetizable daily active users.

Twitter user numbers have increased significantly around the world since the deal was announced.

And these are very early days. As Twitter becomes by far the most reliable source of truth, it will be indispensable.

“Twitter user numbers have increased significantly around the world since the deal was announced,” wrote Musk while replying to a user. “As Twitter becomes by far the most reliable source of truth, it will be indispensable.”

While users aren’t mass-exiting the platform, and it seems new users are flowing in too, it is the advertisers that are abandoning ship, causing Twitter to sink and reportedly lose $4 million a day.

In Canada, a media and marketing agency that works with the federal government to plan and buy ads, has advised federal departments to “pause activity on Twitter,” citing mass layoffs at the newly taken-over company as the primary reason.

Other major advertisers that have pulled out of Twitter include General Mills, CVS, United Airlines, General Motors, American Express, Coca-Cola, Nintendo and more.

You can read more about Musk and Twitter here.