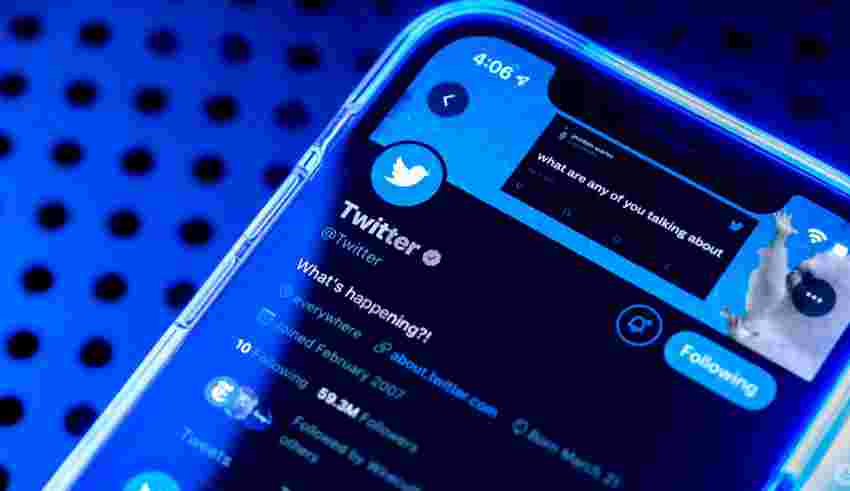 Twitter’s revamped Blue subscription, which gives subscribers a blue checkmark and little else for $9.99/mo CAD, has mysteriously vanished just over a day after launch.

After a false start over the weekend, Twitter actually launched the revamped Blue service on Wednesday for iPhone users in select countries, including Canada. However, now when users tap the ‘Twitter Blue’ option in the Twitter app’s menu, they get an error saying it’s not available:

“Thank you for your interest! Twitter Blue will be available in your country in the future. Please check back later.”

The Verge reported that several users don’t even see the Blue option in the menu anymore, while those that do still see it can’t sign up. I checked Twitter on an iPhone, and while I still had the Blue menu option, I got the error saying it wasn’t available. There are also tons of tweets from users experiencing similar issues.

At the moment, it’s not clear why Twitter Blue is no longer available. It’s possible Twitter intentionally paused the service amid an influx of fake imposter accounts, or it could be related to the company’s decision to limit Blue sign-ups for new accounts (although that doesn’t explain why accounts that have been around for a while, like mine, don’t have access to Blue).

The Verge suggests that this could all be related to Twitter’s new owner Elon Musk firing half the company’s employees earlier this week. Several reports, including from current employees, warned that Twitter was in danger of breaking as issues, errors, and bugs pile up. The company’s remaining staff are also being pushed to the limit, with many working long hours and even sleeping in the office. Plus, Musk recently emailed employees demanding a return to in-office work amid warnings that Twitter could go bankrupt.

The Twitter Blue rollout itself was tumultuous. Aside from the false start, it launched after Twitter added a new grey ‘Official’ badge to some verified accounts. Within hours, Musk killed the grey badge, tweeting that the blue badge would be the “great leveler [sic].” Following the launch of Blue, Twitter was flooded with fake accounts using the paid blue badge to appear more legitimate, something that many predicted would happen. Musk also should have seen it coming, given how upset he was by all the accounts impersonating him, but instead, Musk seems convinced the paid blue badge will actually fix these problems.