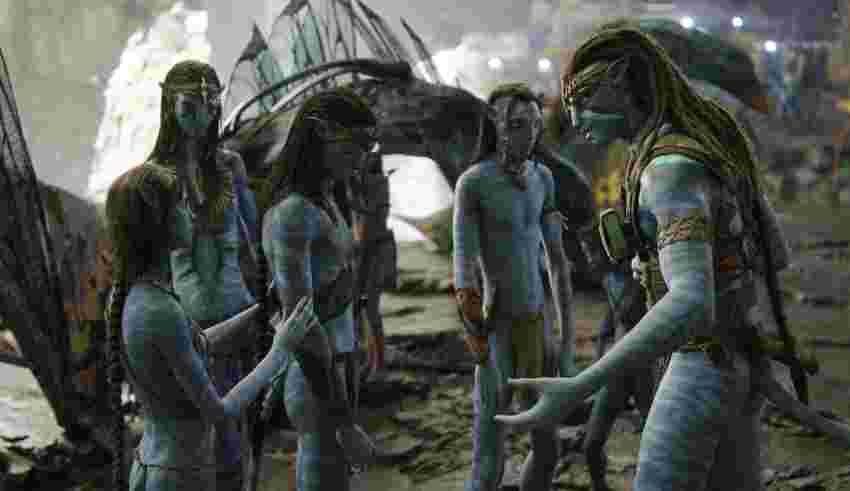 The Academy of Motion Picture Arts and Sciences has announced the full list of nominees for this year’s Academy Awards, and Canada made quite a big appearance.

Notably, two of the ten Best Picture nominees were directed by Canadians: Avatar: The Way of Water (Kapuskasing, Ontario’s James Cameron) and Women Talking (Toronto’s Sarah Polley). As a producer on The Way of Water, this means Cameron himself is one of the people up for the award, while Polley — who isn’t a producer on Women Talking — scored a nomination for Best Adapted Screenplay. It’s also worth noting that Women Talking is based the eponymous 2018 novel by Steinbach, Manitoba’s Miriam Toews.

It should be noted that Avatar: The Way of Water and Women Talking were both released in theatres in December so they’re not yet available to stream at home.

The eight other Best Picture nominees are All Quiet on the Western Front (notably, a Netflix film), The Banshees of Inisherin, Elvis, Everything Everywhere All At Once, The Fabelmans, Tár, Top Gun: Maverick and Triangle of Sadness.

Meanwhile, Pixar’s Turning Red, which was co-written and directed by Toronto’s Domee Shi, is up for Best Animated Feature. Also nominated in that category is The Sea Beast, which was directed by Waterloo, Ontario-raised Chris Williams. Elsewhere in the field of animation, The Flying Sailor from Calgary’s Wendy Tilby and Amanda Forbis is nominated for Best Animated Short.

Acting-wise, American-Canadian Brendan Fraser snagged a nomination for Best Actor for The Whale. (Fraser was born in the U.S. to Canadian parents and spent some of his formative years in Toronto.)

The full list of this year’s nominees can be found here. The 95th Academy Awards will be held on March 12th, 2023.

Via: The Canadian Press