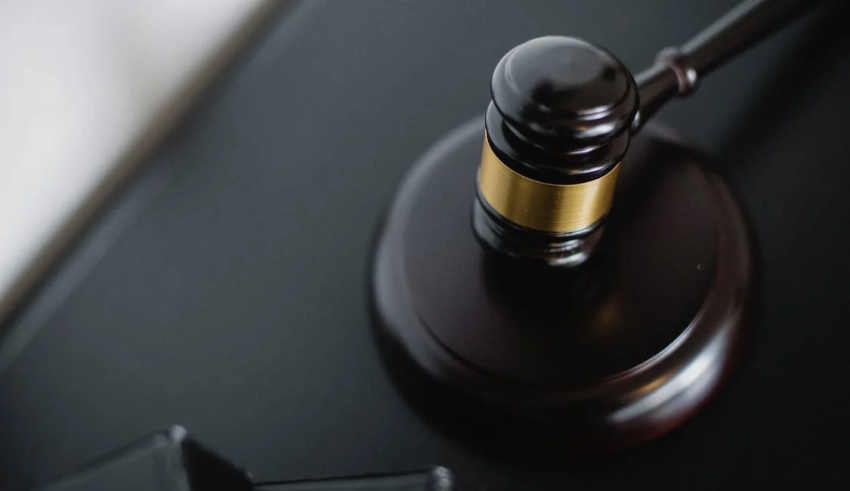 Sexual misconduct is a term used to describe different sexual behaviors which are illegal according to California law. They include quid pro quo harassment, child sexual abuse, sexual intimidation, indecent exposure sexual assault among others.

It is important to understand what is meant by sexual misconduct. This can help you recognize it in your everyday life and prevent yourself from being accused falsely.

A sex crime is a behavior that entails touching a body part such as buttocks, genitals, breasts, or anus without consent. The circumstance under which the contact happened and the type of contact also play a big role in determining whether a sexual crime was committed or not.

For example, if you are in a restaurant and a waiter accidentally touches your breasts as they pass by, then that can’t be termed as a sex crime under California law. However, if another waiter intentionally reaches their hand to touch your breasts, then that is a sexual offense.

A sex crimes attorney can help you understand the different types of sexual crimes in California and how they are treated by the courts.

The punishment for such a form of offense that does not involve unlawful restraint is six months in a county jail alongside a fine of up to $2,000. The fine can go up to $3,000 if the accused person was the victim’s employer.

Examples of a felony include:

Sexual harassment is a broad term that can mean a lot of things. The term is generally categorized into two as per California law.

This usually happens in a professional setup where a supervisor, either directly or indirectly makes a junior staff submit to sexual cooperation to avoid being demoted or fired. For example, a manager may not ask a female employee to sleep with him to avoid being fired.

This form of behavior doesn’t necessarily involve any kind of sexual advances. It usually manifests as gender harassment. This is where individuals are discriminated against based on their sex. It can include the use of degrading comments about bodies, crude sexual jokes, or sexist remarks. Such actions are categorized as sexual harassment since they are sexual.

Child molestation is taken very seriously in the state of California. As such, anyone found guilty of such crimes is subject to harsh punishment. Child sexual offenses include the following:

Statute of Limitation for Sexual Assault Claims in California

If you have been accused of a sex crime in California, immediately contact a lawyer. A sex crime attorney will offer legal support to clients and help protect their rights during legal proceedings.

With a law degree under his belt, Mark Scott understood very early that law communication was a relatively neglected area. He decided to help people by “translating” the language and offering information and advice in a clear, useful, and actionable manner. For this reason, instead of finding him in court, you will most likely find his name online, where he is very active and thriving as a legal columnist. His part of making the world a better place is to make the law a less convoluted maze. He aims to make it easier for people to understand when and how to seek legal counsel, how to proceed in a significant number of legal matters, and to find the proper resources so they can stand up for their rights.